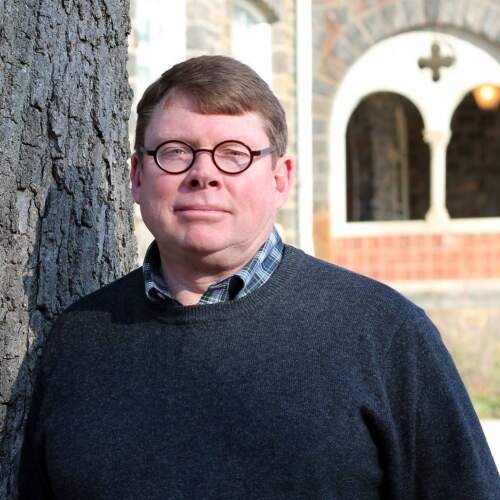 Dana S. Dunn is Professor of Psychology at Moravian College in Bethlehem, PA. He earned his PhD in experimental social psychology from the University of Virginia and his BA in psychology from Carnegie Mellon University. A Fellow of the American Psychological Association (APA Divisions 1, 2, 8, and 22) and the Association for Psychological Science, Dunn is active in the Society for the Teaching of Psychology (STP - APA Division 2) where he served as President in 2010. In 2013, Dunn received the Charles L. Brewer Distinguished Teaching of Psychology Award from the American Psychological Foundation and in 2015 he was the APA’s Harry Kirke Wolfe lecturer.

The author of over 160 articles, chapters, and book reviews, Dunn writes about the teaching of psychology, the social psychology of disability, and liberal education. He is the author or editor of over 30 books and writes a blog on the teaching psychology called “Head of the Class” for Psychology Today. He is currently Editor-in-Chief of the Oxford Bibliographies (OB): Psychology. His recent books include The Social Psychology of Disability (Oxford, 2015), The Oxford Handbook of Undergraduate Psychology Education (Oxford, 2015), Pursuing Human Strengths: A Positive Psychology Guide (Worth/Macmillan, 2016), with Jane S. Halonen, The Psychology Major Companion: Everything You Need to Know to Get Where You Want to Go (Worth, 2017), and, with Bridgette Martin Hard, the editor of Thematic Approaches for Teaching Introductory Psychology (Cengage, 2018). With Taylor & Francis, Dunn served as Editor of Positive Psychology: Established and Emerging Issues (2018).