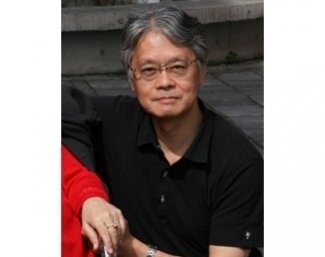 From 1997 to 2000, he worked at Fujitsu Computer Packaging Technologies, Inc. (FCPT), San Jose, California, where he planned the strategy on integrated optical interconnects within computers.

From 2001 to 2017, he was a professor of Tokyo University of Technology, where he extended the research on SOLNET-based optoelectronics and MLD-based nanotechnologies for optical interconnects with self-aligned optical couplings (Optical Solder), solar energy conversion systems, and cancer therapy.

He is currently a professor emeritus of Tokyo University of Technology, a scientific writer, and a musician in a rock group, The TYNC (Kekyo & Yoritan Records).