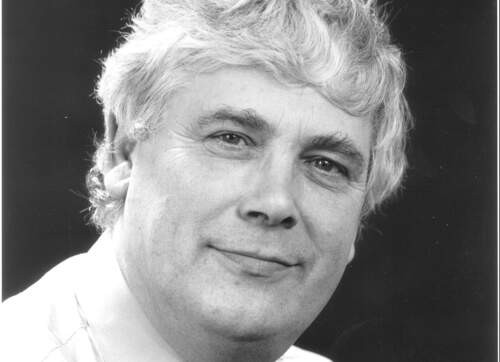 Roger is Adjunct Professor of Film at Griffith University in Brisbane Australia. He received the inaugural Teaching Award for his outstanding contribution to media pedagogy given by CILECT, the international Organisation of Film and Television Schools, in Los Angeles in 2014. He has curated symposiums on post-production around the world including in Japan, Poland, Cuba, Brazil, Australia and in the UK. He is currently working on An Alternative History of Cinema for Thames and Hudson.

He Joined the BBC in 1962 and enjoyed a distinguished career in the cutting rooms.  Amongst his credits were three films for Ken Russell, including ‘Song of Summer’, the award winning film on Frederick Delius; four films for Don Taylor, and three films in Kenneth Clark’s ‘Civilisation’ series.   Towards the end of his career at the BBC he was given an award for ‘Sustained excellence as a Film Editor’.  Roger was recruited to the National Film School as Head of Editing when it opened in 1971. Subsequently appointed Director, Full-time Programme.  He has taught in places as varied as Copenhagen, Moscow, Manilla, Mexico and Rome.He has been External Examiner at various institutions, most recently at the Puttnam School of Film in Singapore.  He is author of two books on the craft of editing and his book on Truffaut’s ‘La Nuit americaine’ (Day for Night) was published in the British Film Institute’s Film Classic series.

Film in relation to other arts especially poetry, painting and music.