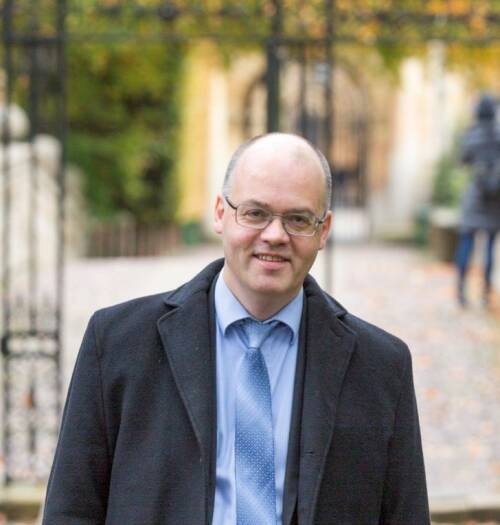 Hilmar Þór Hilmarsson is a Professor at the University of Akureyri, School of Business and Science. He served as a Specialist and Coordinator with the World Bank Group in Washington, DC from 1990 to 1995, at the World Bank office in Riga from 1999 to 2003 and the World Bank office in Hanoi from 2003 to 2006. From 1995 to 1999 he served as a Special Advisor to the Minister for Foreign Affairs in Iceland. Dr Hilmarsson has published over 70 scholarly articles and book chapters.