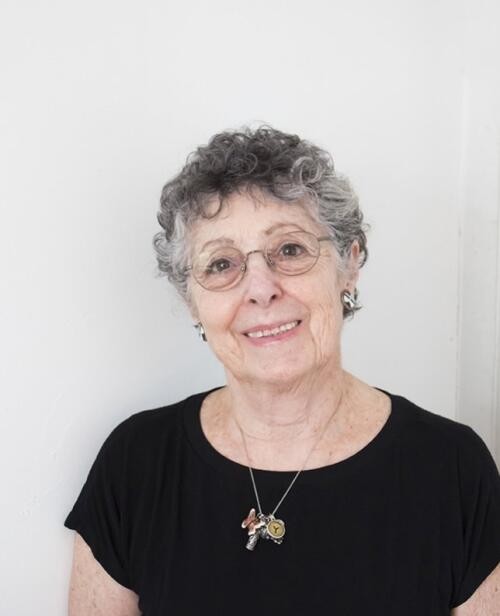 I have worked in metalpoint and silverpoint drawing for over 40 years. I have had over 50 solo shows.My work is in numerous public collections including MOMA, The Metropolitan Museum of Art, New York, The National Gallery, Washington DC, The British Museum, London, The Brooklyn Museum, NY, The Fogg Art Museum, Harvard University, Kupferstichkabinett - Staatliche Museen zu Berlin, Germany, and The Ashmolean Museum, Oxford, England.

Susan Schwalb is one of the foremost figures in the current revival of the ancient technique of silverpoint drawing. Most of the contemporary artists who draw with a metal stylus continue the tradition of Leonardo and Dürer by using the characteristic soft, delicate line for figurative imagery. By contrast, Schwalb’s work is resolutely abstract, and her handling of the technique is extremely innovative.

Schwalb was born in New York City and studied at the High School of Music & Art, and at Carnegie-Mellon University.

During 2015 the historical metalpoint exhibition entitled, “Drawing with Silver and Gold: From Leonardo to Jasper Johns”, opened at the National Gallery of Art, Wash. DC and then travel to The British Museum, London. Along with Jasper Johns and Bruce Nauman, Schwalb was one of only three living artists included in the show. In 2018 a retrospective entitled “A Luminous Line: Forty Years of Metalpoint Drawing by Susan Schwalb” was exhibited at the Arkansas Art Center, Little Rock.