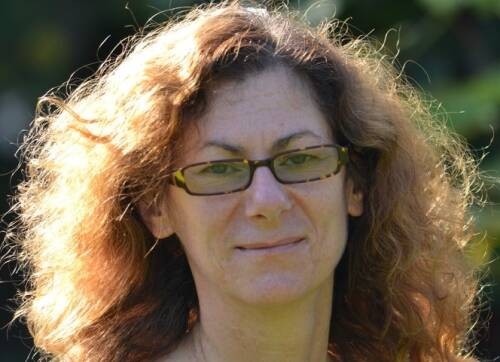 Tania Hoser is a cinematographer working in drama, documentary and art films. Tania was a union apprentice and worked her way up on feature films, commercials and at the BBC. She completed her training at the Royal College of Art where she won multiple awards. Alongside shooting, she has exhibited photography internationally and taught cinematography at the University of the West Indies, Barbados, and Abu Dhabi Women’s College, United Arab Emirates.

Tania Hoser started her career as a union apprentice and worked her way up through the camera grades on feature films, commercials and at the BBC. Completing her training at the Royal College of Art, she won the Kodak commercial cinematography and Metz 35mm film drama prizes and shot numerous award-winning films. She has a strong drive to capture the spirit of a story, excellent interviewing, sequence building, lighting (including the creative use of available light) skills and a wide knowledge of cameras, film and digital formats.
Tania has also exhibited photography internationally and taught cinematography at the University of the West Indies, Barbados, and Abu Dhabi Women’s College, United Arab Emirates. She has recently authored Introduction to Cinematography: Learning through Practice for Focal Press.
Discussing her book, she says,

“This book is a 'letter to my younger self'. It contains the information, advice and guidance that would have made my, and I hope will make the readers, journey from camera trainee to director of photography smoother, faster and more enjoyable.

I have looked at the technical and creative areas of cinematography and what, in the long run, turns out to be the most important of all: the development and use of visual language.  The book is based around practical advice and guidance for camera assisting, shooting, lighting and managing the digital work flow. This is supported with a level of theory that will allow  the techniques described to be used effectively and efficiently in practice” 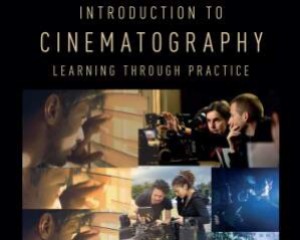 Panastore UK are pleased to have Tania Hoser's new book "Introduction to Cinematography: Learning Through Practice" available in store and online. A Focal Press Book, it aims to teach the fundamentals of cinematography and features an array of examples and visuals aids to help illustrate the basics.