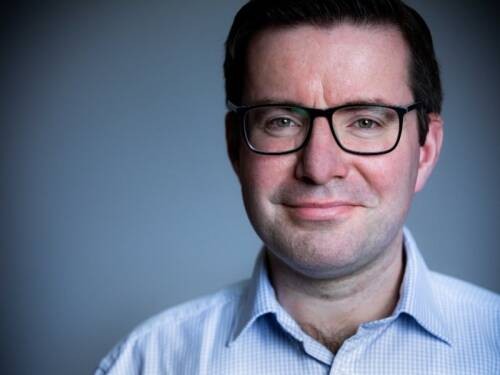 Dr Ciarán Mc Mahon is an Information Security Consultant and award-winning academic psychologist from Ireland. He holds a B.Sc. in Psychology and a Ph.D. in History and Theory of Psychology, both from University College Dublin. Ciarán is primarily interested in the psychology of technology, from ancient methods of writing to modern social media.

Dr Mc Mahon has authored peer-reviewed publications on the popularity of social media, the cyberpsychology of online organised crime, and the concept of digital wellness. He has been an invited speaker for many audiences, including political conventions, health service committees, information security events, police force workshops, as well academic conferences. He has also written a number of columns on topics including internet drinking games, online grieving, and trolling behaviour.

Dr Mc Mahon has authored peer-reviewed publications on the popularity of social media, the cyberpsychology of online organised crime, and the concept of digital wellness. He has been an invited speaker for many audiences, including political conventions, health service committees, information security events, police force workshops, as well academic conferences. He has also written a number of columns on topics including internet drinking games, online grieving, and trolling behaviour.

Ciarán is most passionate when explaining complex concepts. He has lectured on several undergraduate and postgraduate courses, including modules on developmental, organisational and social psychology; human-computer interaction, cognitive ergonomics, and research methods.

Dr Mc Mahon has long been enthusiastic about online media and began blogging on the psychology of Facebook in 2009. In 2011 his Candidate.ie website, reporting on political social media, was shortlisted in the Irish Blog Awards and archived by the National Library of Ireland. In addition, Ciarán was listed 100 most followed psychologists on Twitter by the British Psychological Society in 2013. He developed evidence-based anti-cyberbullying resources for the 2013 EU Safer Internet Day. He lent authority to the award-winning 2014 documentary Internet Addiction And Me, and was also included in documentary on social media ‘addiction’ on TV3 in October 2015.

Ciarán has worked at a number of third level institutions, most recently at the CyberPsychology Research Centre at the Royal College of Surgeons in Ireland. In this role, he secured and managed the Centre’s first international funding – a European Commission project examining online child safety. In 2015, having fulfilled his ambitions there, he decided to focus more deeply on the topics which interest him most. This means firstly and foremost the psychology of social media, but more broadly, the meaning of technology. 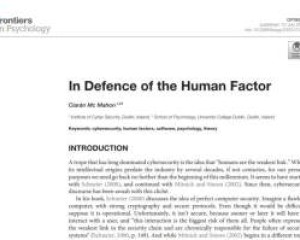 In Defence of the Human Factor

Since the turn of this century, the cybersecurity industry has been awash with the phrase 'the human factor is the weakest link’. From vendors to researchers, engineers, hackers, and journalists, we are all fond of blaming the ‘dumb users’ at every available opportunity. In this paper, I critically interrogate this trope around cybersecurity: where it came from, what it assumes, and what it omits. 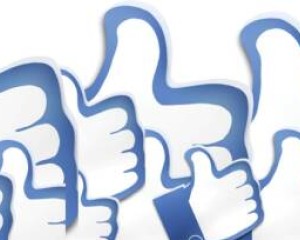 It has been around a decade since social networking websites first entered public consciousness – now they seem like an indispensable part of daily life for many of us. What has psychological research shown about why these sites have become so popular?

Are we really being ourselves on social media? Can we benefit from connecting with people we barely know online? Why do some people overshare on social networking sites? In this trailer, I introduce my book The Psychology of Social Media and explain where you can find out more about it.

In the first episode of this podcast series, I interview Prof Norbert Schwarz, co-author, with Madeline Jalbert, of Chapter 1, “When (fake) news feels true: Intuitions of truth and the acceptance and correction of misinformation” in Psychological Insights for Understanding COVID-19 and Media and Technology.

Psychology and social media: Watch out for these apps!

Social media has profoundly changed how we interact with each other, and big data analysis of social media data promises to revolutionise mental health care, so should psychologists fear for their jobs? Paper presented at the Psychological Society of Ireland's Annual Conference in Limerick, Ireland, on November 11th, 2017.

The death of the mind - and what comes next?

In this talk, Dr. Ciarán Mc Mahon asks where the mind came from, why it is dying, and how we can prepare for what comes next.