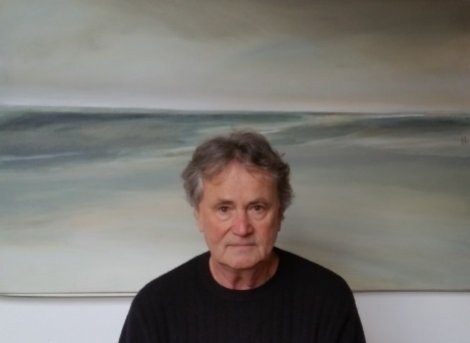 Christian Marouby's long-term interest in early anthropology and representations of otherness in the eighteenth century has gradually taken him to the models of progress underlying economic theory, particularly in Adam Smith, the subject of his second book. In recent years he has focused on the consequences of these anthropological models for our relation to the natural environment, and the urgent need to reconsider our commitment to growth if we are to resolve the current ecological crisis.

Christian Marouby was first educated in France, where he studied English and American Literature at Université Paris 7, and subsequently in the US where he earned a doctorate in the French Department at the University of California, Berkeley.
He has taught briefly at Miami University of Ohio, and then for thirty years at Mills College, in Oakland, California.  He now lives most of the year in Nevada City, California.