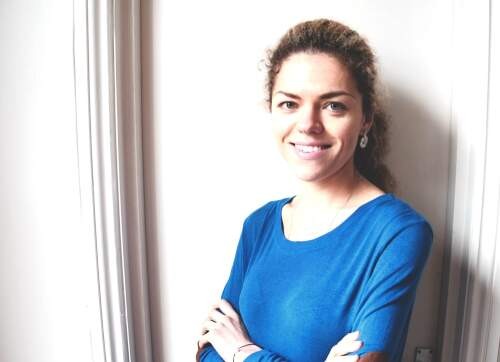 Lecturer in Journalism
University of Westminster

Dr Anastasia Denisova (Ph.D. University of Westminster, M.A. City University London) is a lecturer in journalism at University of Westminster. She is part of CAMRI (Communication and Media Research Institute). Her research interests include viral cultures, online memes and digital journalism. She has authored a book Internet Memes and Society (2019) and published several academic articles on memes, politics and social media.

Denisova, A. (2017). Parody Microbloggers as Chroniclers and Commentators on Russian Political Reality. Demokratizatsiya: The Journal of Post-Soviet Democratization, 25(1), 23-41.

Denisova, A. (2014). How Vladimir Putin’s divorce story was constructed and received, or When the President divorced his wife and married the country instead. M/C Journal, 17(3), June-2014.