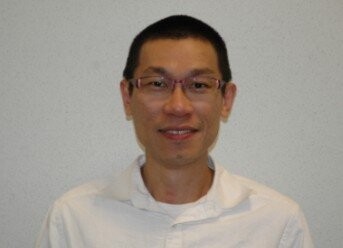 I am the founder/owner and Research Director of the Centre for Mathematical Research and Modelling company. I was awarded my PhD in theoretical physics (quantum gravity) by the Australian National University, and I received First Class Honours in Mathematics (BSc) from the University of Queensland, Australia. Currently, I work for Great Western Bank as a Business Intelligence Developer involving in data mining, predictive modelling, mathematical simulations and research in economics.

I currently work in the Finance Industry as a Business Intelligence Developer involving in data mining, predictive modelling and research in monetary economics.  I have over a decade of experience in the computer technology industry, working as a product development engineer (system board development & performance modelling), electromagnetic compatibility design engineer and regulatory compliance engineer, and finally, as an electrical engineer involved in mathematical modelling and electromagnetic modelling/simulation.
I currently run a technology consulting company that provide the following services:
(i) technology/patents consulting, mathematical modelling & simulation for R&D organisations and data analytics
(ii) pure research in mathematical physics and economics
The details of my peer-reviewed scientific publications can be found in
http://tct105.wix.com/chuen
http://www.linkedin.com/in/chuentoh
and I am also a peer-reviewer for three internationally recognised scientific journals on electromagnetic theory.