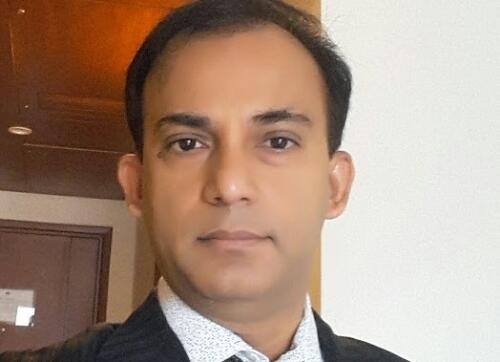 I am academician dealing with the teaching, mentoring and state of the art research in the broad areas of Engineering Electromagnetcics. Currently, I'm working as an Associate Professor in Indian Institute of Space Science and Technology. Previously, I've worked in Royal Military College of Canada, Kingston, ON as visiting researcher and post doctoral fellow multiple times and also in Jadavpur University, Kolkata, India as visiting faculty.

Chinmoy Saha (M’06–SM’15) received his B.Tech, M.Tech. and PhD degrees in Radio Physics and Electronics, University of Calcutta, Kolkata, India  in 2002,2005 and 2012 respectively. He is currently working as an Associate Professor in the Department of Avioincs, Indian Institute of Space Science and Technology, Department of Space, Government of India. He has worked in Royal Military College of Canada, Kingston, ON as visiting researcher and post doctoral fellow multiple times. Prior to his present affiliation, he was associated with various reputed engineering colleges as lecturer and assistant professor. He was also associated with Jadavpur University, India as visiting faculty from 2008-2012. He is a Member of the IEEE since 2006, promoted to senior member grade in 2014, and served in various positions in IEEE AP-MTT Kolkata Chapter, IEEE Kolkata section, IEEE APS Kerala chapter and IEEE Kerala section. He is also a life member of IETE.  He was the secretary of IEEE AP-MTT Kolkata chapter during 2011-2012. He served as a Member of the organizing committee of IEEE Applied Electromagnetics Conference (AEMC) in 2007, 2009, 2011 and 2013 and 2015. He was also the Organizing Chair of the 1st IEEE Indian Antenna Week in Puri, India in 2010. Currently he is the Chairman of Antennas and Propagation Chapter of IEEE Kerala section. He is a recipient of National Scholarship from Ministry of Human Resource Development, Government of India for his excellence in B.Sc. Physics (Hons), University of Calcutta in the year 1999.  He also received Outstanding Contribution Award from the Antennas and Propagation and Microwave Theory and Techniques chapter, IEEE Kolkata section in 2010. He has successfully guided many B.Tech. and M.Tech. and PhD Students during his academic carrier. He was awarded “Best Contribution Award for Notable Services and Significant Contributions towards the Advancements of IEEE and the Engineering Profession” from IEEE Kolkata Section in the year 2013. His current research interest includes Microwave Circuits, Engineered Materials, Metamaterial Inspired Antennas and Circuits, reconfigurable and multi-functional antennas for modern wireless applications, Dielectric Resonator antennas, THz antennas and wireless power transfer. He has more than seventy publications in peer reviewed National and International Journals and conference Proceedings. He is on the board of reviewers of several international journals of repute including IEEE Transaction in Antennas and Propagation, IEEE Antennas and Wireless Propagation Letters (IEEE AWPL), IET Microwaves, Antennas and Propagation, Electronic Letters etc. 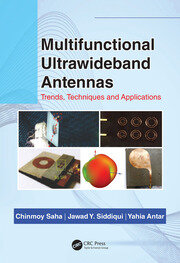 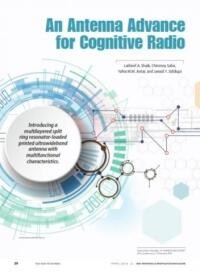 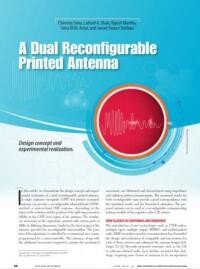 A token of appreciation from Dr. VK Dadhwal, Director, IIST after the talk on "Multifunctional Antennas" at IIWE 2018