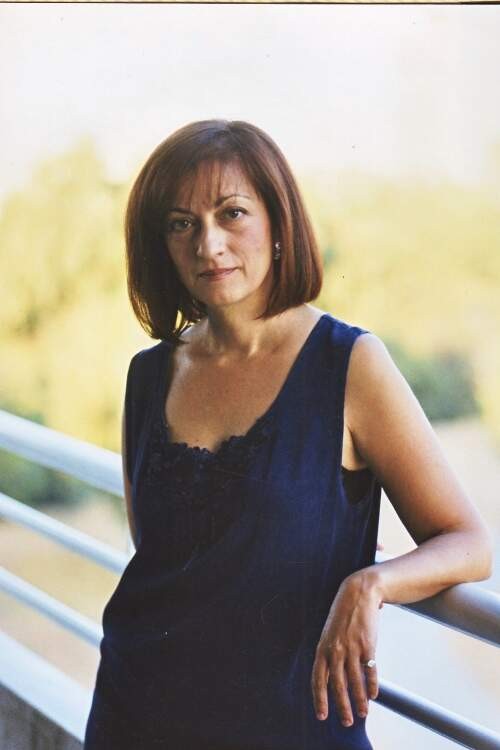 Professor of Cultural Anthropology
University of the Peloponnese, GR

Professor of Cultural Anthropology and author or several books in both English and Greek, including poetry. Her research and teaching interests include sensory and performative sites of the quotidian, the spatialisation of sensory experience and memory, experimental ethnography, the spatialisation of the traumatic, language and affect, and feminised material culture.

A Greek-born, American-trained, cultural anthropologist, Seremetakis grew up in Athens and the South Peloponnese and studied in New York where she lived for more than two decades. She received her MA and PhD in Cultural Anthropology at the New School for Social Research. She also received an MA in sociology at New York University and her BA at the City University of New York.

She is currently Professor of Cultural Anthropology and Founding Head of the Program on Everyday Life and Culture at the University of the Peloponnese School of Humanities and Cultural Studies. In New York, she held joined appointments at New York University  (Anthropology and Performance Studies), Vassar College (Anthropology and Women’s Studies) and Queens College (Linguistics/ Anthropology and Modern Greek Studies). She also served as Advisor to World Health Organization (WHO) and the Hellenic Ministry of Health on issues of mobile populations, and as invited member of the National committee on the preservation of intangible culture by Unesco/ Hellenic Ministry of Culture.
She has written and published several books in English and Greek and numerous articles, some of which have been translated in other languages. Her writings are based on long term fieldwork and everyday observation in various parts of the world and have received  several grants and awards.
She has designed and organised field-based, educational, participatory, multimedia, events, turning ethnography to a public resource in contexts where anthropology had no public face and/or academic status.
She has in turn been herself the subject of television documentary films and newspaper interviews.
--------------
Selected Publications:

The Last Word: Women, Death and Divination in Inner Mani.
(The University of Chicago Press)

The Senses Still: Perception and Memory as Material Culture in Modernity.
(The University of Chicago Press)