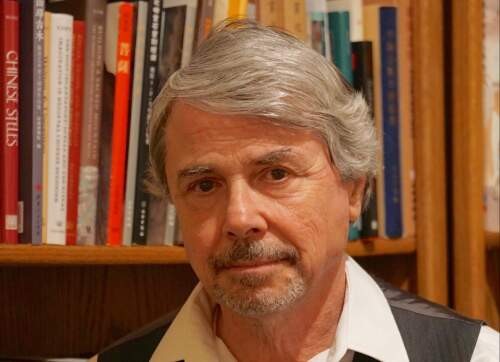 Martin Powers’ research focuses on the role of the arts in the history of social justice in China. Two-time recipient of the Levenson prize for best book in Chinese Studies, his new book China and England: the Preindustrial Struggle for Justice in Word and Image, provides a more global account of the English Enlightenment. In doing so it challenges Eurocentric accounts of the history of human rights, uncovering a long tradition of writing and legislation on equality and free speech in China.

Currently I am serving as Visiting Professor at the University of Chicago. Concurrently I am Professor Emeritus in History of Art, University of Michigan. Formerly I was Sally Michelson Davidson Professor of Chinese Arts and Cultures there. My research focuses on the role of the arts in the history of human relations in China, with an emphasis on human rights and social justice issues. In 1993, Art and Political Expression in Early China, Yale University Press, received the Levenson Prize for the best book in pre-twentieth century Chinese studies.  In 2006, Pattern and Person: Ornament, Society, and Self in Classical China, was published by Harvard University Press East Asian Series and was awarded the Levenson Prize for 2008.

My third book, China and England: the Preindustrial Struggle for Justice in Word and Image, was published by Routledge this year, 2019. All three books utilize visual art and close readings of texts as documentary evidence for social history. All three focus on the theory and practice of political administration (bureaucracy), as well as sundry legal topics, in China. The most recent book argues that progressive intellectuals in preindustrial England and China shared some of the same concerns that plague many societies, such as the abuse of power due to corruption, privilege, or extreme concentrations of wealth. English progressives had access to some of China’s most revered political essays and admired their embrace of meritocracy, equality under the law, and dedication to the public interest as congruent with their own ideals.

Over the years I have served on numerous national committees, including NEH, ACLS, and the advisory board of the Center for Advanced Study in the Visual Arts. I have taught at Tsinghua University, Peking University, and Zhejiang University, and have published articles and essays in multiple venues in Chinese, including an editorial series in the journal of culture and current affairs, Du Shu. In 2009 I was resident at the Institute for Advanced Study in Princeton where I began work on China and England. Together with Dr. Katherine Tsiang, I have co-edited Looking at Asian Art and Wiley-Blackwell’s A Companion to Chinese Art. My next project will be a close study of how personal freedom was imagined and envisioned in classical and early modern China. 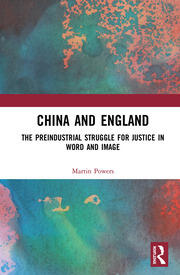 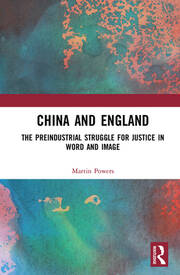