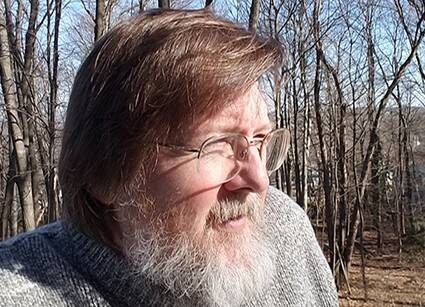 A graduate in fine art at Towson University in Maryland, Bill earned a Master of Arts in Art Education degree from The Rhode Island School of Design. Commercially, Bill began his career at Hasbro, Inc., as an Industrial Designer in the Research And Design department. Within a short time, he was the Director of the Sculpture Department, guiding the sculpting of the company’s popular toy lines such as G.I. Joe and My Little Pony. Moving into the freelance community, Bill developed an international clientele including manufacturers, theme parks and cruise lines. Specializing in licensed characters, he worked extensively with the Walt Disney Company, Jim Henson Company, Sesame Street Workshop, Nickelodeon and others. As an inventor, Bill is responsible for a number of manufactured toy concepts. Additionally, Bill created and produced the award-winning puppet show “Li’l Rhody!” for Rhode Island PBS.

As a fine artist, Bill has been recognized nationally and internationally for his work through numerous large-scale public art works. He has been distinguished as a Copley Master by the Copley Society of Boston. As an Associate Professor at New England Institute of Technology, Bill is a member of the nationally ranked Video Game Development and Design Department. His main concentration is in 3Dmodeling, animation and game development. As the founder of Whooplah LLC, Bill is committed to creating family-fun entertainment that helps parents meet and exceed their parenting goals. The company’s first game released, “Pollywog Pond,” is an early learner portal to reading, music, videos, games and more.
For more information, please visit: Whooplah.com and PollywogPond.com

Commercially, Bill is an industrial sculptor specializing in licensed characters. 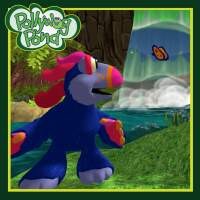 This is an image of the finished Castle Project form the book. Readers build the castle modules and import them to Unity to create a game environment.

The character Berb plays with a butterfly in the children's portal Pollywog Pond. The game, created by Bill Culbertson was developed primarily using 3ds Max and Unity. The game can be downlooded at www.PollywogPond.com