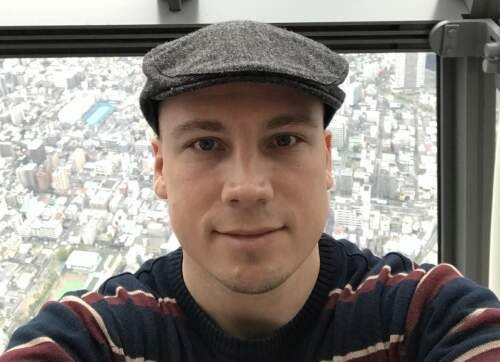 Ulv Hanssen is a lecturer at Soka University (Japan) where he teaches Japanese politics and border studies among other subjects. His main interests are Japanese politics, security policy, foreign policy and identity issues. On a more general level he focuses on pacifism and security issues in North East Asia.