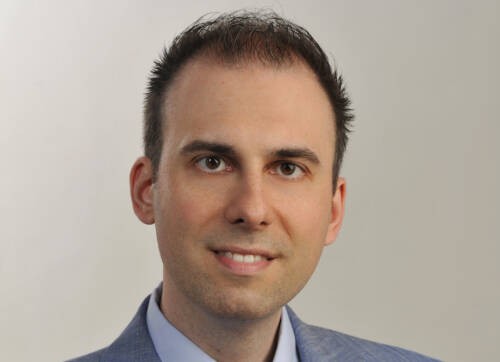 Marco Bellano, PhD, teaches and researches History of Animation at the University of Padova, Italy. He graduated in Piano and Conducting from the Conservatory of Vicenza. In 2014, the SAS-Society for Animation Studies assigned him the Norman McLaren-Evelyn Lambart Award for the Best Scholarly Article. He was Chair of the 29th SAS Annual Conference (Padova, 2017). He co-edited (with Giannalberto Bendazzi) the final Animation Journal issue, on Italian animation (2017).

Marco Bellano, PhD, teaches History of Animation and is research fellow at the Department of Cultural Heritage of the University of Padua, Italy. He previously taught History of Italian Cinema at the Boston University Study Abroad Padua. Several times he has been guest teacher in Film Music at the University of Salamanca, Spain. He graduated from the Conservatory of Vicenza in Piano and Orchestral Conducting.

In 2014, the SAS-Society for Animation Studies assigned him the Norman McLaren-Evelyn Lambart Award for the Best Scholarly Article. In 2014, he organized and chaired "Il cinema d’animazione e l’Italia" (Padua, 2014), the first ever Italian academic conference on animation, co-funded by the SAS. He was Chair of the 29th SAS Annual Conference (Padua, 2017).

He is associate editor of the cinema journal Cabiria and member of the scientific board of Popular Music Research Today (University of Salamanca) and of the Mutual Images Journal. He collaborates with many orchestras and cultural institutions, including the Palazzetto Bru Zane in Venice.