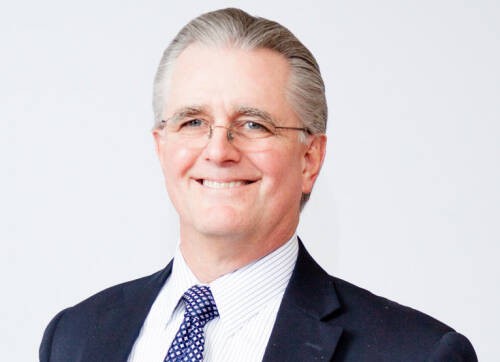 I had a goal when I retired from Cummins, Inc. after 23 years (and 39 years overall) to share what I learned about transformational change to help organizations improve for their customers. In April 2016, I published a book with ASQ called "Making Change in Complex Organizations." A second book, “A Magnificent Journey to Excellence: Sixteen Years of Six Sigma at Cummins Inc” was published in December 2019.

I am currently a Vice President with SBTI, a leading consulting firm focused on the development and leadership of continuous improvement methodologies and change management systems.

I retired as the Executive Director of Quality at Cummins Inc. in May 2015.  My change leadership responsibilities included:

• World-wide implementation and continuous improvement of Six Sigma beginning July 1999.      Six Sigma is a world-wide effort at Cummins.  By 2015, the company trained 21,000+ belts, completed more than 45,000 projects, and eliminated more than $5.5B in costs.

Also included in my portfolio of responsibilities were:

I graduated from West Point in 1976.  I then served in the Army at various sites around the world until 1986, earning a MS in International Relations in 1984.

Following my Army service, I joined Pepsi in 1986 serving as a Fleet Maintenance and Distribution Area Manager until 1992.

As a member of Corporate Quality at Cummins from 1992-2015, I led several change initiatives including the operational leadership of the 1997 Baldrige application and site visit.

I has written two book.  The first, titled "Making Change in Complex Organizations", was published in April 2016 by the American Society for Quality (ASQ).

My second book, "A Magnificent Journey to Excellence: Sixteen Years of Six Sigma at Cummins", was published in December 2019.

I am married with 4 children and live in Indianapolis.