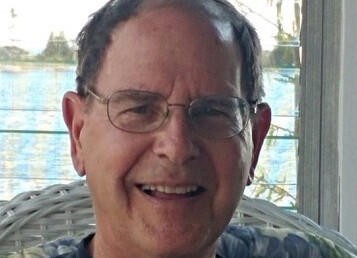 Paul John Eakin is Ruth N. Halls Professor Emeritus of English at Indiana University. He is the author of Fictions in Autobiography: Studies in the Art of Self-Invention (1985); Touching the World: Reference in Autobiography (1992); How Our Lives Become Stories: Making Selves (1999); and Living Autobiographically: How We Create Identity in Narrative (2008); and Writing Life Writing: Narrative, History, Autobiography (2020).