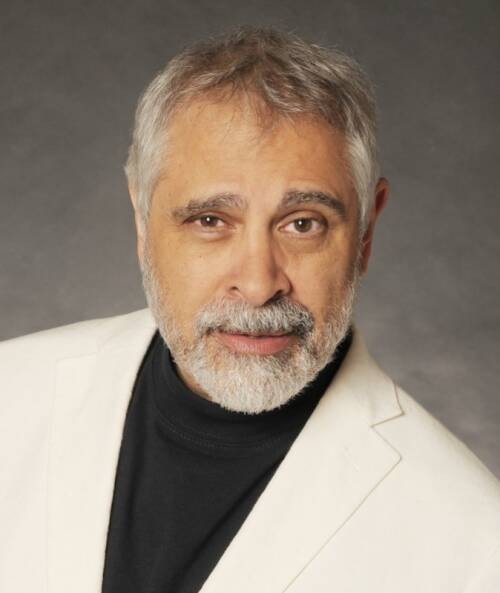 Ron Destro, editor of The Shakespeare Masterclasses, an invaluable guide to acting Shakespeare, is an award-winning writer, actor, director and teacher. He runs the NY-based Oxford Shakespeare Company, which presents professional masterclasses and trains actors to perform Shakespeare in their historic settings in the UK, Italy, France and Denmark. He received the Kennedy Center New American Play Award for Hiroshima, for which Yoko Ono wrote the music. His plays have been produced worldwide.

Ron Destro is the editor of The Shakespeare Masterclasses, an invaluable compilation of rare classes and interviews with the world’s most renowned classical actors on the art of acting Shakespeare. He is an award-winning writer, actor, director and teacher.

Destro founded and runs the Oxford Shakespeare Company based in New York and London, which presents professional masterclasses and trains actors to perform Shakespeare plays in their historic settings, such as Birnam Wood, Elsinore, Venice, Paris, London, Flint Castle, Azincourt and Bosworth Field. He received the Kennedy Center New American Play Award for his play Hiroshima, for which Yoko Ono wrote the original score. His other plays have been produced in the US, UK and China.

Destro earned a BA in acting and English from the University of Southern California, an MFA in directing from Brooklyn College, and trained at the Royal Academy of Dramatic Art Marymount Program. His mentors include John Houseman, Cicely Berry, F Murray Abraham, Lucille Ball and John Barton, with whom he studied privately. He has taught acting, directing and playwriting at many universities, and has lectured on the Shakespeare authorship question at various venues, such as Harvard University and Chautauqua Institution.

When not acting Shakespeare, he lives in Florida, where he enjoys nothing better than spending time with his teenage son.

A masterclass with Dame Diana Rigg.