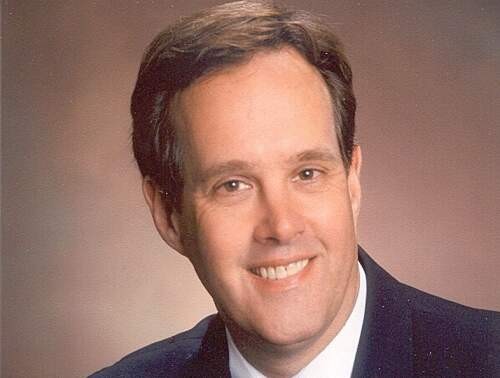 Peter R. Teahen is a Funeral Director, author and a mental health professional. In 2011 he received the designation of Diplomate from the National Center for Crisis Management and the American Academy of Experts in Traumatic Stress. He is president and founder of the International Mass Fatalities Center and an Adjunct Faculty member at the University of Iowa.

Mr. Teahen's recent book, “Mass Fatalities: Managing a Community Response” by  CRC Press examines multiple complex issues while providing practical guidance to communities and responders as they plan for, respond to, and recover from a mass fatalities incident.

He serves in a volunteer role as national media spokesperson and a Government Liaison Officer for the American Red Cross. He has been interviewed on such programs as Larry King Live, Good Morning America, Oprah, Weather Channel, Fox News, the British Broadcasting Company and Aljazeera.

Peter has been involved in leadership roles in more than forty-five major disasters throughout the United States, Puerto Rico, Guam, Sri Lanka, and the Darfur Region of Sudan including the September 11th, attack on the World Trade Center, Hurricane Katrina, the Sri Lanka Tsunami 2004 and the Haiti Earthquake in 2010.  He is recognized for his work on aviation disasters and is internationally known for his work and lectures in critical incident stress management, and the psychological and social impact of disasters.

In 2005, Peter spearheaded the conception and delivery of a comprehensive multi-phase program providing emotional support to soldiers and their families during pre-deployment, deployment and post deployment operations of the Iowa National Guard. Today, Enduring Families has served more than 7,000 soldiers in addition to their spouses, dependents, and parents. The program provided through the Iowa National Guard Family Program Office has saved the Guard more than three million dollars in donated professional services.

In 2004, Peter led a multi-national mental health response to Sri Lanka following the Tsunami and developed a psychosocial recovery plan for the country of Sri Lanka.  In 2007, Peter developed and taught a psychological trauma management-training program for international aid workers in the Darfur regions of Sudan.

In 2007 and 2008, Peter was selected to design and implement a comprehensive three-day psychological trauma management-training program for international and national humanitarian aid workers serving in areas of humanitarian conflict.   Peter delivered the pilot program in Khartoum, Nyala/South Darfur, and El Geneina/West Darfur. Funding was from RedR of London and the European Commission (ECHO) of Sudan. 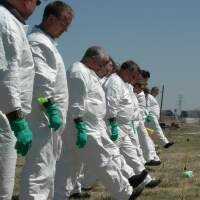