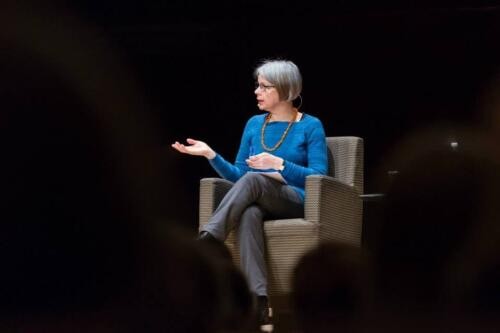 Niemi has worked as a professor at the Universities Helsinki and Umeå and as visiting professor at Lund University, Sweden. She is Doctor Honoris Causa at Uppsala University 2010 and has been Fulbright scholar at the University of Wisconsin, Madison Law School 1997-98. She was member of the Scientific Board of the EU Agency for Fundamental Rights 2013-2018 and the Finnish Research Council for Humanities and Society.

Professor of procedural law, University of Turku. Niemi has worked as a professor at the Universities Helsinki and Umeå and as visiting professor at Lund University, Sweden. She is Doctor Honoris Causa at Uppsala University 2010 and has been Fulbright scholar at the University of Wisconsin, Madison Law School 1997-98.
Niemi was member of the Scientific Committee of the EU Fundamental Rights Agency 2013-18 and Academy of Finnish Research Council for Culture and Society 2016-18; and the World Bank Working Group on Personal Insolvency in 2011-2012.
She has led several research projects, including ASLA: Actors, Structures and Law (2015-2019).  Her book Criminal Procedure and Violence in Intimate Relationship was published in Finnish in 2004. She has analyzed the liberal undertone of the Finnish rape law in several articles. In 2013, she made with LLM Jussi Aaltonen an evaluation of the Finnish sex purchase ban for the Ministry of Justice.
Among her publications are Nousiainen et al. (eds), Responsible Selves. Women in the Nordic Legal Culture, 2001 and Svensson et al. (eds), Nordic Equality at a Crossroads. Feminist Legal Studies Coping with Difference, 2004 and Niemi, Peroni and Stoyanova, International Law and Violence against Women: Europe and the Istanbul Convention, 2020.
More about her and her work  https://www.utu.fi/en/people/johanna-niemi

Niemi’s research interests include criminal procedure, consumer insolvency, human rights and the construction of gender in legal discourses. She has also written on rape law and sexual harassment law but these topics have chosen her, rather than her choosing them. 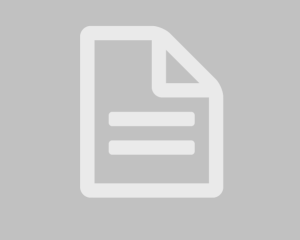 Rape is defined as lack of consent or as use of force and threat. Feminist scholars have debated the strengths and weaknesses of both strategies. We argue that in any case, legislation must explain what coercion, threat and non-consent mean. Using narratives from courts, we argue that both lack of consent and use of force are insufficient legal responses to intimate partner rape and acquaintance rape among youth. Thus, rape law should encompass acts committed under coercive conditions. 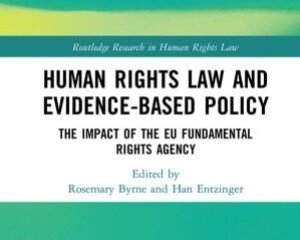 Article on Roma right together with Jose Manuel Fresno

In this book I write together with JOSÉ MANUEL FRESNO about the work of European Union and Fundamental Rights Agency on Roma rigts and the long struggle of the Roma to gain equal rights across Europe:

You can read my speech at the publication event of the book here;