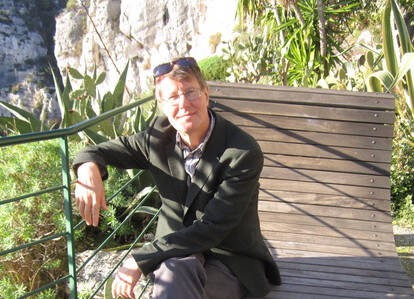 Michael Loriaux studies European unification from the perspective of post-national and post-sovereignty studies. He has written on French financial reform and European monetary unification, and the political and cultural construction and eclipse of frontiers in Western Europe. Europe Anti-Power examines how the word “power” projects meaning despite the absence of an undisputed referent, and how that projection enters into tension with the European project.

I spent most of my student days wandering in and out of French and American universities (I’m a dual national) as a budding historian, both grad and undergrad. After developing an interest in European nation-building and its by-product, European nation-un-building, I switched to Political Science but retained from my historian days both an abiding preference for narrative over causal theorizing - for mythos over logos - and a tenacious suspicion that words make worlds. Both are in evidence in Europe Anti-Power.