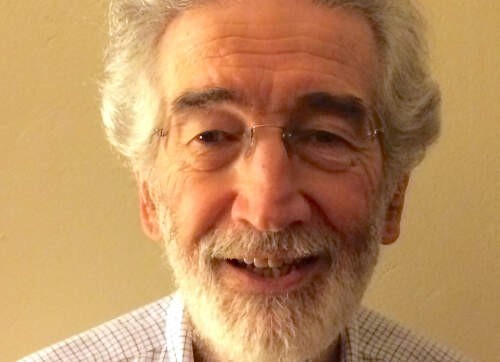 I have been publishing research in various areas of the humanities and social sciences ever since I received a Ph.D. in Slavic Languages and Literatures (Brown University, 1972). My primary area of expertise has been Russian studies, and my best known book in this field (to judge from Google Scholar) is THE SLAVE SOUL OF RUSSIA (NYU Press, 1995; Russian edition Рабская душа России, Moscow, 1996).

Since retirement from teaching at UC Davis in 2004, I have embarked on a new course of research: the Christian religion, particularly in its Russian Orthodox and Roman Catholic manifestations, and especially from a psychoanalytic perspective. Thus far I have published books on Lev Tolstoy’s quest for God, the veneration of religious icons in Russia, the meaning of the Christian cross, and devotion to the Virgin Mary, Mother of God.

My interest in religious studies is based on personal experience.  Born and baptized into the Roman Catholic Church in 1943, I eventually became the eldest of thirteen (13) children.  We were what might be termed an excessively religious and excessively large family, in other words, “good Catholics.”  Under the influence of my devout mother and some local priests in northeastern Vermont, I learned the Baltimore Catechism, received First Communion at the tender age of seven, became head altar boy in my parish, and was confirmed in early adolescence.  In college I served as president of my Newman Club.  By graduate school, however, I began to have doubts.  Then, at some point in my early twenties, I became a “lapsed Catholic.”

And death.  I remember many funerals.  An open casket, the priest in black vestments.  An uncle howling by the grave of my grandmother, who had just been buried.  My parents pushing us children into the car so we could escape the scene, run away from death.

No one escapes death.  The death of Christ on the cross is the essence of Christianity.  Christ went up to Jerusalem specifically to die “for us.”  But he did not have to.  He could have died in old age, in the comforting presence of his followers. Instead he provoked the authorities to kill him by throwing a tantrum in the Temple (Mark 11:15-17).  I have drawn psychoanalytic conclusions about this act, influenced in part by my personal experiences in the past related to death.

There is no such thing as a scholar without a personal past.  Actively exploring the connections between the topic one is studying and one’s own past experiences and emotions related to that topic makes for more objective scholarship.