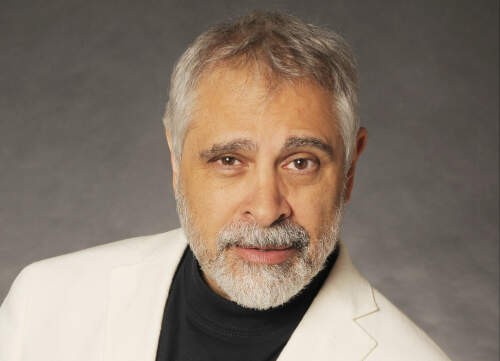 Ron Destro is the Founding Director of the US-based Oxford Shakespeare Company, which trains actors to perform Shakespeare plays in their original locations. A Kennedy Center Award-winning playwright, actor, teacher, and director, he has staged over forty Shakespeare productions in the US, UK, and Europe.

Ron Destro is an award-winning writer, Shakespearean actor, director and researcher. His book, THE SHAKESPEARE MASTERCLASSES (Routledge, 2020), a collection of his workshops with the world's most renowned Shakespearean actors, has received all 5-star reviews on Amazon.

His play HIROSHIMA, for which Yoko Ono wrote the original score, received the Kennedy Center New American Play Award and was listed in the Top 20 shows of the New York season when produced. His other plays have been presented throughout the world.

He is the founding director of the Oxford Shakespeare Company, and has staged over 40 Shakespeare plays, many in their original settings in the UK and Europe. As a member of Shakespeare authorship societies in the US and UK, he is often asked to lecture on the authorship topic at places like Harvard University, Chautauqua Institution and the Edinburgh Skeptics Society. Destro is the creator and writer of an Emmy Award-winning television show in China. He has studied with Pulitzer Prize-winner Tad Mosel, at USC, and the University of Iowa's Writers' Workshop. 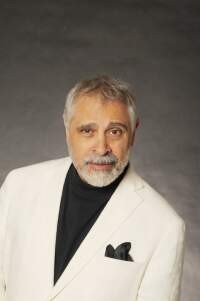