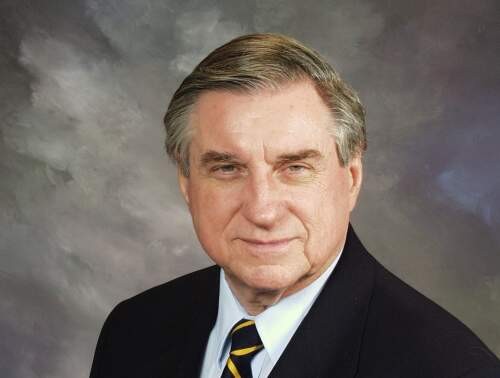 Jim is a pharmaceutical chemist and business consultant. As owner of Cardinal Consulting and Training he assists pharmaceutical firms in bringing their new products to the market. Jim is also a Subject Matter Expert for attorneys and writes management books and novels.

He has been a Director of Research and Development in the pharmaceutical packaging industry and a Science Branch Director for the Philadelphia District of the Food and Drug Administration. He was an adjunct instructor in evening schools for 22 years. He taught Physical Chemistry at Saint Joseph’s University, Finance and Marketing at Cabrini College, various management courses at Penn State University, and New Drug Development and Submission Procedures in the Graduate School of Temple University.

Jim’s first book, Effective Financial Tools for Scientific Managers, is the book that he and his students used as a textbook for one his Penn State University management courses. Every student in the course had at least a Bachelor’s degree. There were some physicians and attorneys who were students in the class. That book has effectively been replaced by his most recent management book, The Executive MBA for Engineers and Scientists.

Jim’s work of fiction, THE PLACEBO EFFECT: Counterfeit Drugs - A Crime Novel, which is a detective story about counterfeit drugs, was released early in 2012. The protagonist is Tom Keenan, a pharmaceutical chemist turned private eye. Among other things, the reader will realize that scientists are not necessarily the “geeky” stereotypes that are depicted on television. The reader is also made aware of the reality that counterfeit drugs are in the marketplace and that little is being done to eradicate the problem.

The next novel in the Tom Keenan series, ADVERSE EVENTS, is in the process of being written. In the meantime, between management books and novels, Jim has published It All Comes Around, which is a collection of eight short stories.

Jim also consults for pharmaceutical firms, is a Subject Matter Expert (SME) for attorneys, and has designed and obtained two patents on an environmentally friendly chemical delivery system. His company is Cardinal Consulting and Training, which is an umbrella company for his various activities.