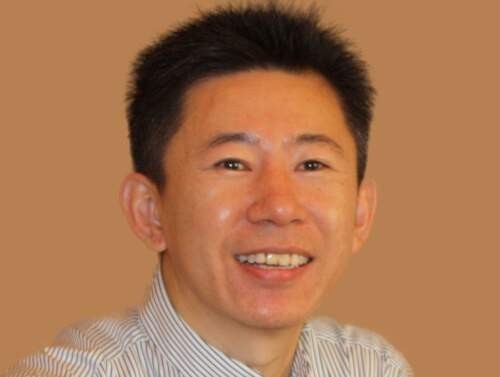 Dr. Zhang's research interests include control theory and its applications, embedded systems, and wireless sensor networks. He is probably the earliest researcher on the automotive reversing
ultrasonic radar in China. He has many years of industry experience and was a control engineering consultant at Atmel Corporation (Shanghai R&D Center) in 2005.

Dr. Zhang is the author of more than 200 refereed papers and holds 15 patents. He is a recipient of National Science Fund for Distinguished Young Scholars of China.