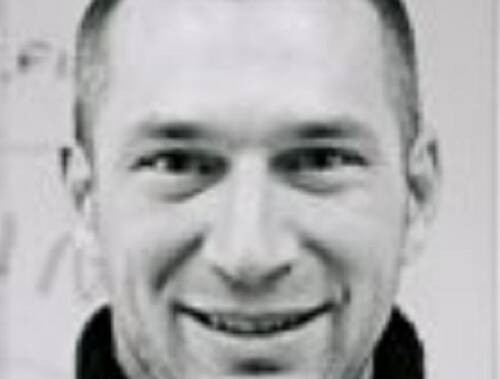 I am a permanent INRIA research scientist since 2004. After graduated from University Paris Sud in 2003, I followed a postdoctoral fellowship at University California San Diego in 2003-2004. My research topics include designing and implementing an open-source Desktop Grid system called XtremWeb, an open-source platform for Big Data on Hybrid Computing Infrastructure called BitDew.

Gilles Fedak has been a permanent INRIA research scientist since 2004 and is currently working in the GRAAL team. After graduated from University Paris Sud in 2003, he has followed a postdoctoral fellowship at University California San Diego in 2003-2004. His research topics include designing and implementing an open-source Desktop Grid system called XtremWeb, an open-source platform for data- intensive applications on Cloud and Desktop Grid called BitDew.

G. Fedak co-chaired several workshops GP2PC, XWUG and PCGRID during several years. Recently, he initiated the MAPREDUCE workshop with Geoffrey Fox to be held with the HPDC and OGF conference. He is a member of the program committee of several conferences and workshops (HPDC, CCGRID, EuromicroPDP, CloudCom). In 2012, he co-edits with C. Cérin the Desktop Grid Computing Book, (CRC publication).

In term of leadership, G. Fedak was the Principal Investigator of ANR JCJC DSLLAB project from 2005 to 2009. He also lead several bilateral cooperation programs with Japan, Tunisia and China. He was involved in FP6 CoreGrid Network of Excellence and FP6 Grid4All project where he lead the Scheduling work package as well as several national ACI and ANR projects including GP2PC, SPADES, [email protected] and more recently ANR MapReduce.