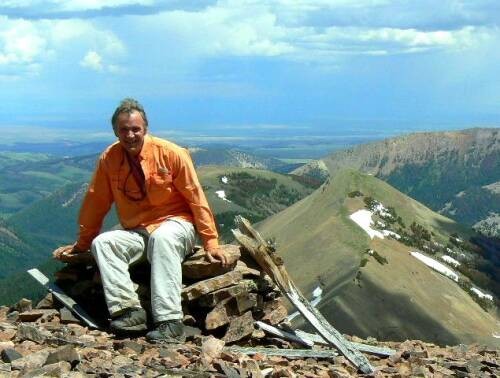 Academic Bio - I have been in higher education since 1983 or 1987 or so. I have focused primarily on the police, though my interests have also reached out to other areas. My book, Imagining Justice, received the Anderson Outstanding Book award from ACJS in 2007, and another, Mission Based Policing, was nominated for that award in 2011. I have over 50 peer reviewed publications.

I am deeply involved in community service in Omaha.  I work with the city of Omaha on a variety of projects.  Most of them aim at empowerment, though others are more aimed at evaluational development.  I have always viewed my role in the community from a policy perspective - as educators we are prepared with a broad education to contribute to our local communities, and few of us endd up doing that, for a variety of reasons.  For me, community work is the most important contribution I can make, and I view it as integral to my role as a professional in the field and as a citizen living in Omaha.