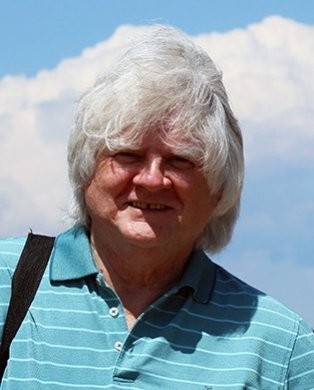 Professor of Chemistry
University of Connecticut

I am Professor of Chemistry at the University of Connecticut, with 37 years experience as a teacher, and my research is in the area of organic synthesis. I am the author of 24 books ranging from research monographs and graduate level textbooks in organic chemistry, to textbooks for undergraduates taking organic chemistry.

Professor Michael B. Smith was born in Detroit, Michigan in 1946 and moved to Madison Heights, Virginia in 1957, where he attended high school.  He received an A.A. from Ferrum College in 1967 and a B.S. in chemistry from Virginia Polytechnic Institute in 1969.  After working for three years at the Newport News Shipbuilding and Dry Dock Co. in Newport News VA as an analytical chemist, he entered graduate school at Purdue University.  He received a Ph.D. in Organic chemistry in 1977, under the auspices of Professor Joe Wolinsky.  Professor Smith spent one year as a faculty research associate at the Arizona State University with Professor G. Robert Pettit, working on the isolation of cytotoxic principles from plants and sponges.  He spent a second year of postdoctoral work with Professor Sidney M. Hecht at the Massachusetts Institute of Technology, working on the synthesis of bleomycin A2.  Professor Smith began his academic career at the University of Connecticut in 1979, where he is currently professor of chemistry.  In 1986 he spent a sabbatical leave in the laboratories of Professor Leon Ghosez, at the Université Catholique de Louvain in Louvain-la-Neuve, Belgium, as a visiting professor.

My research interests focus on (1) the synthesis and structure-proof of bioactive lipids obtained from the human dental pathogen Porphyromonas gingivalis.  (2) The development of indocyanine-imidazole dye conjugates that show an affinity for cancerous hypoxic tumors, allowing imaging of the tumors using near-infrared fluorescence spectroscopy.