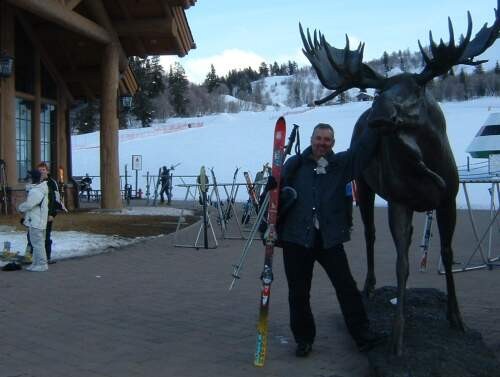 He holds a BS in Engineering Physics from the University of Maine, MS in Physics from WPI, and Ph.D. in Electrical and Computer Engineering from Northeastern.  He spent fourteen years at Raytheon Company's Electro-Optics Systems Laboratory, in coherent laser radar for air safety and meteorology. Among other projects there, he worked on an airborne laser radar, flown on the Galileo-II, to monitor air flow related to severe storms, pollution, and wind energy, and another laser radar to characterize the wake vortices of landing aircraft.

At Northeastern, he extended his interest in coherent detection to optical quadrature microscopy, a method of quantitative phase imaging, with several applications, most notably assessment of embryo viability.  His current interests include coherent imaging, confocal microscopy for dermatology and other applications, multi-modal microscopy, spectroscopy and imaging in turbid media, and the interaction of light and sound in tissue.  His research ranges from computational models, through system development and testing, to signal processing.  He is also a founding member of Gordon-CenSSIS, the Gordon Center for Subsurface Sensing and Imaging Systems. 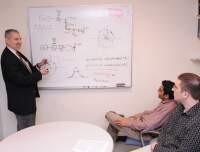 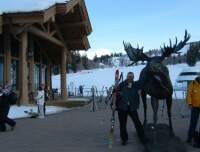