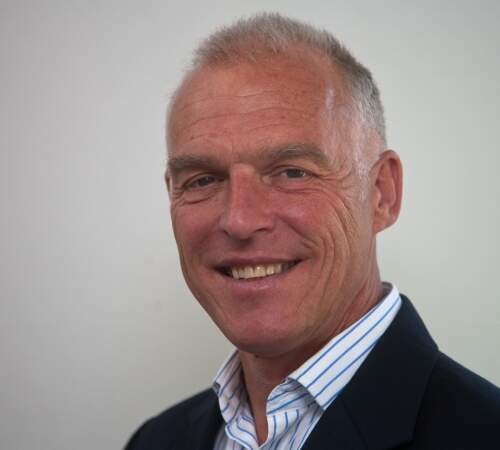 Professor Andrew Baum has combined business and academic life for the last 25 years. He has spent the majority of this time working with institutional real estate investors in developing global property investment strategies.

In 2001 he founded OPC, a property research and investment company that was sold to CBRE in 2006.  CBRE Investors’ global multi manager team was formed upon the acquisition of OPC, which created Europe’s first dataset describing unlisted property funds, launched one of first real estate fund of funds vehicles in Europe, and became one of the world’s leading specialists in indirect property investment. On its merger with ING REIM in 2011 CBRE Global Investors Multi-Manager (now CBRE Global Investment Partners) had around $11.4bn of indirect property assets under management. OPC’s information business was re-acquired by its management in 2006 and Baum now chairs this real estate consulting and research business.

He held the Chair in Land Management at the Henley Business School, University of Reading, from 1989 to 2013 and was founder in 2002 of the Reading Real Estate Foundation, an educational charity established to support real estate education at the University of Reading.  He was appointed Emeritus Professor at Reading in 2013.  In 2009 he was appointed Honorary Professor of Real Estate Investment at the University of Cambridge and became Fellow of St John's College in 2011.

On leaving Cambridge in 2014 he became Visiting Professor of Management Practice at the Saïd Business School, Oxford, where he teaches the MBA real estate elective and delivers executive education. He is also a visiting professor at the Kenan-Flagler Business School, University of North Carolina.

He holds BSc, MPhil and PhD degrees from the University of Reading in the UK. He was elected Academic Fellow of the Urban Land Institute in 2001, the first such election outside the USA, and was also elected honorary fellow of the Society of Property Researchers, 2002 “in recognition of an outstanding contribution in the field of property research”.  A qualified member of the RICS and the CFA Institute (UK ASIP), he is the author or co-author of several textbooks with combined sales of over 50,000.