Since 2000 I have been at Cardiff University, where I am a Reader in Japanese Studies. From 1999 to 2009 I was also an Associate Fellow at Chatham House. My research interests primarily relate to Japan and fall into two areas. First, I am particularly interested in themes relating to identity and symbolism. Second, I am interested in issues relating to the railways and aviation in Japan.

Having become interested in Japan while I was at Concord College, I went on to study Japanese Studies and Business Studies at the School of East Asian Studies (University of Sheffield). Then, after a year on the JET Programme, I returned to Sheffield to do a PhD. Since 2000 I have been at Cardiff University, where I am a Reader in Japanese Studies. From 1999 to 2009 I was also an Associate Fellow at Chatham House.

My doctoral research and first book, Japanese Education Reform: Nakasone’s Legacy, were on education reforms in Japan and the influence of Prime Minister Nakasone.

My third book is about the Japan Air Lines flight JL123 crash in 1985. Although the book, Dealing with Disaster in Japan: Responses to the Flight JL123 Crash, published in 2011, discusses the reasons for the crash, it primarily looks at what can be learnt about Japanese, and to some extent global, society by looking at what happened following the crash. A second book related to the crash is Osutaka: A Chronicle of Loss in the World's Largest Single Plane Crash. This book details the experiences of the father of the sole British victim and includes the diary and his photographs during his time in Japan as he went to identify his son's remains.

In 2014 I pulled together a number of the strands of my research for the book Japan: The Basics, which is part of Routledge's The Basics series. The Basics is a highly successful series of accessible guidebooks which provide an overview of the fundamental principles of a subject area in a jargon-free and undaunting format. They are intended for readers coming to a subject for the first time which usually means a combination of students, particularly undergraduates or high school students, and general readers. Rather than trying to provide all the answers about Japan, it puts greater emphasis on trying to help provide new students of Japan with the right questions and ways of studying Japan. Although the book may be considered a textbook, it also includes a lot of original research.

I have also worked on a number of other projects. For example, I was the editor of The Politics of Modern Japan, a 4 volume collection of articles on Japanese politics, published in 2008. I was also co-editor, with Prof. G. Bownas and D. Powers, of Doing Business with the Japanese, published in 2003. 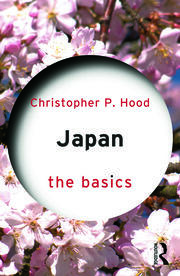 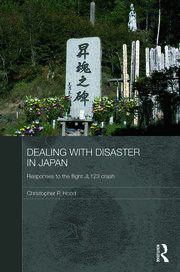 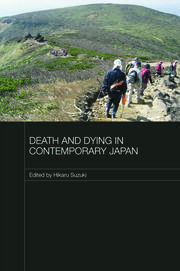 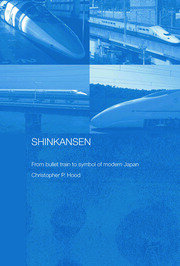 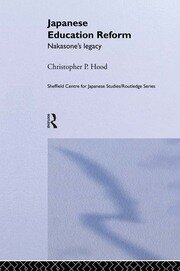