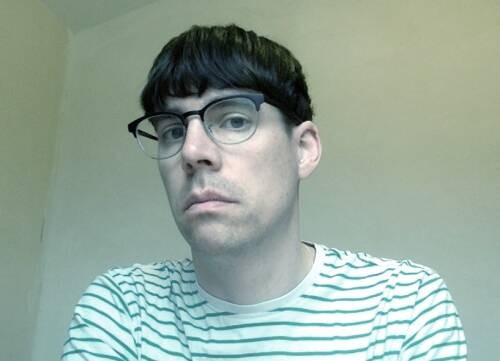 Ben Pitcher is Senior Lecturer in Sociology at the University of Westminster, London. He is the author of The Politics of Multiculturalism (Palgrave, 2009) and Consuming Race (Routledge 2014). He writes about race, politics and popular culture.

His most recent book is Consuming Race (2014), which offers some new ways of thinking about the centrality of race to our lives. The Politics of Multiculturalism (2009) explores the way antiracism has shaped governmental practices in twenty-first century Britain.

His work has been featured in national and international news media, and Ben has appeared on BBC Radio 4 and Australia’s ABC Radio National. He has written for numerous blogs and websites, including The Guardian’s Comment is Free.

His website includes links to his books, articles and other writing, much of which can be downloaded for free.

He studied Literature at Goldsmiths (BA, first class) and Cultural Studies at Lancaster University (MA, distinction) and the University of East London (PhD). He was previously a Lecturer in Political Sociology at Oxford Brookes University. He is currently a Senior External Examiner at the University of Brighton. 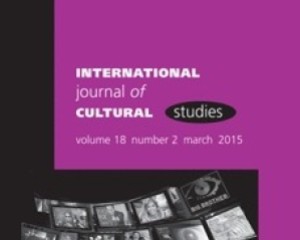 Policing the Crisis, or, why we love The Wire

The Wire’s figuration of the complexity of the relations between the different social structures, institutions and agents that constitute contemporary urban life has been taken as evidence of its ‘sociological’ status. In this article we argue for a more reflexive consideration of the show’s appeal qua model social text. 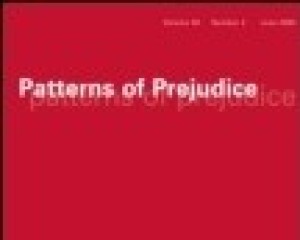 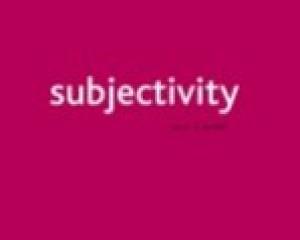 This article explores a contemporary problem pertaining to the progressive political projects of anti-racism, feminism, gay rights and green politics. It tackles the complex and conflicted situation whereby these once thoroughly oppositional projects now appear to occupy a hegemonic position, and suggests that this has paradoxically led to the demise of radical subject positions. 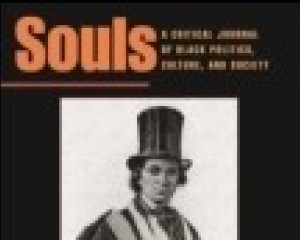 Obama and the Politics of blackness: Antiracism in the “post-black” Conjuncture

This article sets out think about some of the challenges to U.S. antiracism heralded by Barack Obama's presidency. Exploring how this challenges longstanding ideas about who “owns” or controls the antiracist struggle, I suggest that antiracism will need to move beyond accusations of betrayal if it is to account for and understand the profound ways in which Obama has transformed the entire field of U.S. race discourse. 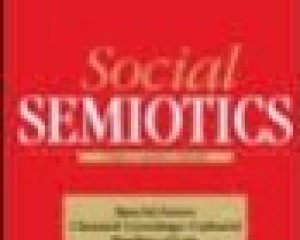 "Are You Thinking What We’re Thinking?” Immigration, Multiculturalism and the

This article sets out to describe the conceptual logic and rhetorical structures of political discourses of cultural pluralism underwritten by the spectre of racism.

This book explores how the meanings of race are made and remade in acts of creative consumption. Ranging across the terrain of popular culture, and finding race in some unusual and unexpected places, it offers fresh and innovative ways of thinking about the centrality of race to our lives.