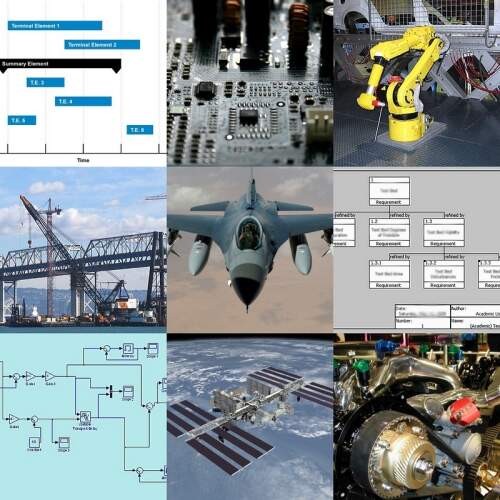 Francesco Flammini is an IEEE Senior Member and an ACM Distinguished Speaker.

Francesco Flammini got with honours his laurea (M.D., July 2003) and doctorate (Ph.D., December 2006) degrees in Computer Engineering from the University of Naples Federico II.

From October 2003 to January 2007, he has worked in Ansaldo STS as a Software/RAMS Engineer in the Verification & Validation unit, specializing in model-based dependability evaluation and testing of real-time control systems. During these years, he has been involved in several ERTMS/ETCS (European Railway Traffic Management System / European Train Control System) projects. Since February 2007, he has worked as both a System Engineer and a Researcher in the Innovation & Competitiveness unit. He has been mainly involved in research and installation projects related to the protection of transportation infrastructures, specializing in risk assessment and design of security management systems.

From 2006 to 2009, he has been an Adjunct Professor of Software Engineering at the Second University of Naples and of Computer Science at the University of Naples Federico II. He has also held seminars on topics related to computer dependability and critical infrastructure protection in degree and post-degree courses, including the Master in Homeland Security.

He has authored several books and more than 50 scientific papers published in international journals, book chapters and conference proceedings. He has served as a chairman, a member of the International Program Committee or of the Editorial Board, an invited speaker and a reviewer for several international conferences (including SAFECOMP) and journals. Since 2009, he has served as the Editor in Chief for the International Journal of Critical Computer-Based Systems (Inderscience Publishers). He has served as the Vice-Chair of the IEEE Computer Society Italy Chapter (2010-2011) and participates to several Technical Committees, including Software Engineering and Fault Tolerant Computing. He is also member of:
* European Workshop on Industrial Computer Systems Reliability, Safety and Security (EWICS TC7)
* FME (Formal Methods Europe)
* ERCIM Working Group on Formal Methods for Industrial Critical Systems (FMICS)
* ESRA Technical Committee on Operational Safety and Security of Interconnected Critical Infrastructures
* IEEE SMC Technical Committee on Homeland Security.

He has won company innovation awards in 2005 (Automatic Train Control System based on ERTMS/ETCS L3), in 2007 (Subway Tunnel Protection System) and in 2009 (Piezoelectric Energy Harvesting System for Railways). In 2005 he has won a Research Grant from I.P.E. (Institute for Research and Educational Activities). In 2006, he has been awarded a Best Student Paper Grant at the international conference Dependability of Computer Systems (DepCoS'06). 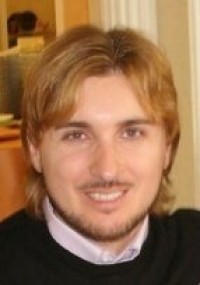