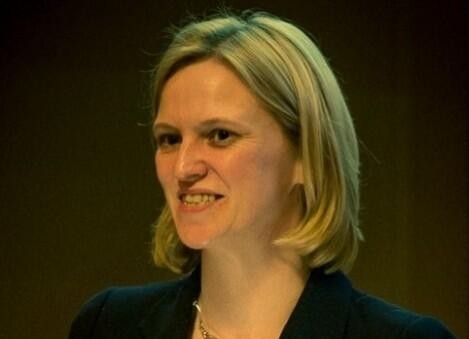 Kirsten McConnachie is a postdoctoral research fellow at the University of Oxford. She is the author of 'Governing Refugees', an ethnography of governance and justice in refugee camps on the Thai-Burma border (awarded the SLSA Early Career Book Prize in 2015). Her work continues to study security and self-governance among refugees from Burma/Myanmar, primarily with a study of Chin urban refugees. Wider research interests include transitional justice and the governance of refugee camps.

Dr Kirsten McConnachie is the Joyce Pearce Junior Research Fellow at Lady Margaret Hall and the Refugee Studies Centre. She is a socio-legal researcher and her work investigates law, justice and governance as it affects refugee populations. Her primary research project at present is a comparative study of security and self-governance strategies among refugees from Myanmar in Southeast Asia. Wider research interests include anthropology of law, transitional justice, and the governance of refugee camps.

Kirsten has published in the areas of forced migration studies, criminology and transitional justice, with articles in (among others) the European Journal of Criminology, Social & Legal Studies, and the Journal of Human Rights Practice. She is the author of Governing Refugees: Justice, order and legal pluralism (Routledge 2014). Her research has been supported by awards from the John Fell Fund, the Wenner-Gren Foundation for Anthropological Research, the Emslie Horniman Fund of the Royal Anthropological Institute and the Northern Ireland Department of Education and Learning.

She holds a PhD from Queen's University Belfast, an LLM in the Law of Armed Conflict (Distinction) from the University of Nottingham, an LLB from the University of Glasgow and was admitted to the New York State Bar in 2004.  She teaches on the MSc in Refugee and Forced Migration Studies at the Refugee Studies Centre, offering a course option on ‘Refugee Camps and Containment’.