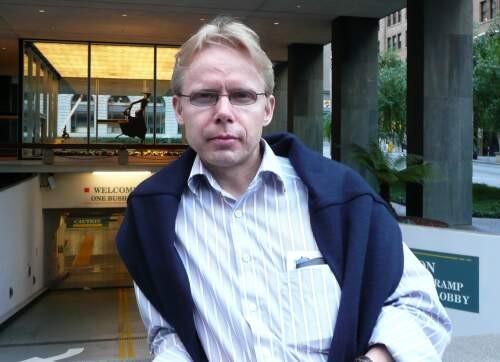 I am an academic from Finland. My research interests have for decades revolved around local government and especially local authorities' strategies for adjusting to contextual changes, such as globalization and digitalization. This is why my research discusses such city conceptions as global city, e-city, u-city, creative city and smart city. Recently my research has focused on city branding.

Ari-Veikko Anttiroiko is an Adjunct Professor in the School of Management, University of Tampere, Finland. He holds a PhD (Administrative Sciences) and MPhil and Licentiate (Philosophy) degrees. Anttiroiko’s main research areas include local governance, city branding, local development policy, globalisation, e-government, and public sector innovations. He has conducted and directed several research projects on e-government and public sector innovation, collaborated with academics and experts all over the world, and conducted expert work in different countries (e.g. in Namibia and Vietnam). Anttiroiko’s academic contributions include in a nutshell some 30 monographs and a number of articles, chapters and conference papers. He is the editor of the special issue of IJTM (2004, Vol. 28, Nos 3-6) on global competition of high-tech centres and of a comprehensive reference book Electronic Government: Concepts, Methodologies, Tools, and Applications published in six volumes (IGP 2008). He is also a co-editor of e-Transformation in Governance (IGP 2004), e-City (TUP 2005), the Encyclopedia of Digital Government (IGP 2006), Innovations in Financing Public Services (Palgrave 2010), Innovations in Public Governance (IOS 2011), Innovative Trends in Public Governance in Asia (IOS 2011), and Organizational Innovation in Public Services: Forms and Governance (Palgrave Macmillan 2013). One of the most important of his recent books include The Political Economy of City Branding, published by Routledge in 2014. Anttiroiko has memberships in several editorial boards of international journals (e.g. IJIRD, IJED, EG, IJEGR). 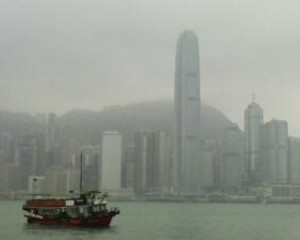 City Branding as a Response to Global Intercity Competition

Globalisation is dramatically changing the premises for urban development policy. Cities' major goal is to increase their competitiveness, in which the positioning and attractiveness of a city have a critical function. This paper proposes a city attraction hypothesis that states that global intercity competition is essentially about a city's ability to attract the highest possible value from global flows of values in order to promote urban development. 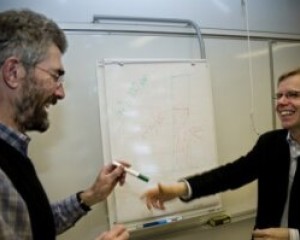 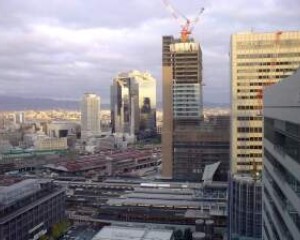 Making of an Asia-Pacific High-Technology Hub

Osaka City and Osaka Prefecture introduced several large-scale business site and technopole development projects in the 1980s and 1990s that appeared to be failures. This development was designed by the politico-administrative establishment of the Osaka area in order to claim their share of anticipated global economic growth. The case of Osaka suggests that business site developments need to be built on premises that match the requirements of a global knowledge economy. 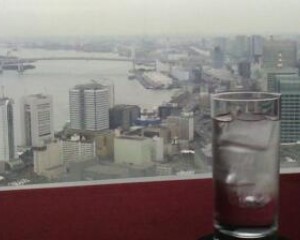 This article explores science cities and their basic characteristics. A brief outline of science cities in different parts of the world is given. A more detailed case description is presented on the most significant science city project in the world, Tsukuba Science City in Japan. Lastly, the future of science cities will be discussed in the light of recent trends and developments. 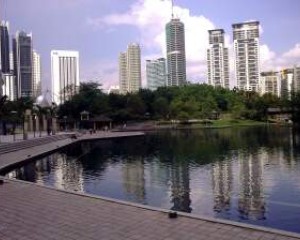 The emerging logic of global economic flows requires paradigm shift in urban management. The need for such an approach lies in increased fluidity in economic life, which has created new kind of space with its own logic, the space of flows.

The emergence of such an economic condition has intensified global intercity competition, as metropolitan governments’ ability to maintain their economic vitality depends on their ability to attract flows of values through their innovation milieus, urban amenities, and other assets. Ability to attract global flows in turn depends less and less on location-specific physical assets and increasingly on collective symbolic capital. This brings us to one of the key issues in urban management: how to utilise flow analysis in brand-oriented economic development policy?

Two books by Ari-Veikko Anttiroiko address this topic. The introduction to flow paradigm was addressed in The Political Economy of City Branding (Routledge, 2014), which focusses on international city branding and its connections with local economic development policy. A thematic continuation of this story is presented a shorter book entitled  New Urban Management: Attracting Value Flows to Branded Hubs (Palgrave, 2015), which conceptualises global flows of values and on that basis shows how such knowledge can be used to smarten up brand-oriented economic development policy. The overall message of these books is that current developments indicate a new relationships between places, flows and symbols, which should be taken into account in local economic development policy. 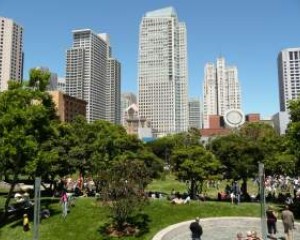 City Brands: Dealing with a Lack of Control

Cities have become important actors on the global scene. Metropolitan governments are among the best ‘glocal’ players, sharpening their global influence strategy and improving the management of their brand. International city branding has its undeniable challenges, however. One of them is the fact that cities must utilize their symbolic, or brand, capital—the resources and influence afforded to them through a perceived value—in an increasingly decentralized, fluid, and media-shaped environment. This implies weak control over ones’ brand.

This mini-article takes a look at how branding can benefit local economic development and how to cope with the many factors that wrest control of the brand from its masters. This article is largely based on my new book, The Political Economy of City Branding.

PS. Special thanks for James Heaton for providing me a chance to publish this mini-article in their blog. Ari-Veikko 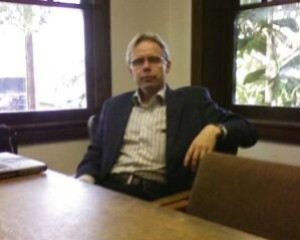 City branding as a strategic management tool for local governments to promote smart and creative urban development is the primary research interest of Ari-Veikko Anttiroiko, Adjunct professor in the School of Management at the University of Tampere, Finland.

In this first of The Place Brand Observer's 2015 interview series with place branding thinkers, shakers and doers, Ari-Veikko shares insights from his recent book on The Political Economy of City Branding (Routledge, 2014) and explains why city branding is gaining importance in a globalised and mediatized world. Below is an excerpt from the interview.

What are the key insights from the book?

First, one of the premises of the book is that we live in a world in which ‘urban attractiveness’ is becoming a key measure of success. This is known as City Attraction Hypothesis. It paints a picture of cities in a globalised “spiky world”, as convincingly described by Richard Florida in his seminal article ‘The World Is Spiky’ (The Atlantic, 2005).

Cities have to learn to manage themselves as ‘hubs’ or economic dissipative structures in an increasingly fluid economy organised in the ‘space of flows’ – another concept invented by Manuel Castells. Branding is a tool to deal with such a demanding job.

Second, the discussion about ‘industrial city profiles’ emanates from the attraction imperative. The book claims that the decisions about which niches, industries or clusters to promote in the local economic development policy are critical to the success of cities since such decisions determine factually the key attributes of the city’s economic identity. Hence critical connection between economic development policy and identity-driven brand building.

Third, such a branding endeavour takes place in a mediatized environment, as exemplified by the growing impact of city rankings on cities and their audiences. The book provides a fairly clear picture of how rankings serve as a snapshot of the symbolic battlefield of cities.

Fourth, apart from the previously discussed strategic and managerial aspects of city branding, the book emphasises the need to anchor such branding into the true strengths of the city in a process that is open and inclusive, in order to create a popular and resilient brand.

Lastly, we should do our best to avoid the birth of ‘brandocracy’ that reaps the benefits of collective symbolic capital to a small local elite. Rather, the idea should be to use city branding as a tool to create win-win situations in which the whole community benefits. Hence the idea of ‘open brand politics’.

The Place Brand Observer interviewed Ari-Veikko Anttiroiko, Adjunct Professor at the School of Management at the University of Tampere, Finland, in January 2015. Discussion revolved around the newly released book The Political Economy of City Branding (Routledge, 2014) and the question of why city branding is gaining importance in a globalised and mediatised world. The interview is available at http://placebrandobserver.com/ari-veikko-anttiroiko-city-branding/

Our innovation team at the University of Tampere -including me, Pekka Valkama and Stephen J. Bailey- has since the mid-2000s done research on public sector innovations. Our focus during our visits to Berkeley and Stanford, California, in 2007 was on market-oriented public service innovations. Since then we have published four edited books and several articles and chapters on this topic.