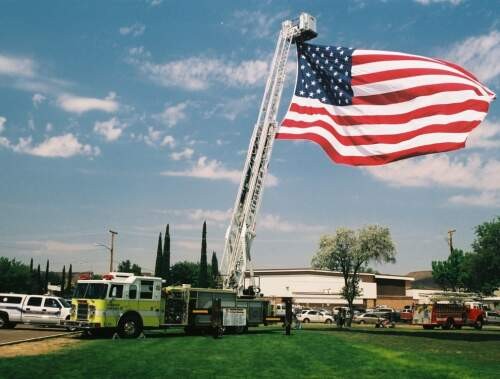 Mr. Burke retired from the fire service in 2011 after over 35 years of service. He is a retired adjunct instructor for National Fire Academy for 30 years. Mr. Burke continues as a contributing editor for Firehouse Magazine which he has done for the past 34 years.

Mr. Burke has in excess of 30 years of experience at all levels of the fire and emergency services, including fire service training at the local, state, and national levels.  He has command experience as chief officer and company officer with both career and volunteer departments and operational experience in both urban and rural environments.  He is a Haz Mat Specialist, and former EMT-A, Local Emergency Planning Committee (LEPC) member and State Emergency Response Commission coordinator for Maryland LEPC’s. His experience also includes Fire Prevention, Fire Investigation, Public Education, Course Development, and Rescue.  Mr. Burke is nationally certified through the Fire Service Professional Qualifications Board as a Hazardous Materials Technician, Hazardous Materials Incident Commander, Fire Instructor III, Fire Inspector II, and Fire Investigator. 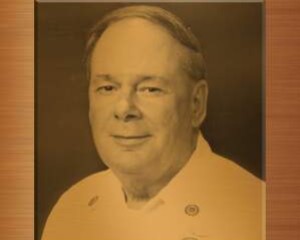 Robert Burke Inducted into the FIrehouse Hall Of Fame.

Robert Burke Inducted into The Firehouse Hall of Fame.

His childhood dream of becoming a firefighter led him on a 60-year journey that resulted in being inducted into the Firehouse Hall of Fame during the fourth annual Legends and Icons program at the Firehouse Expo Thursday October 18, 2018 in Nashville, TN.

To receive this honor, individuals must have 20 years of service and, also have demonstrated accomplishments in the advancement of the fire service.

In a recent news release, Firehouse Magazine Editor-in-Chief Tim Sendelbach said Hall of Fame inductees have outstanding service and accomplishments to their credit. “Each inductee served key positions that have afforded them the opportunity to influence the advancement of the fire service in a variety of areas, including apparatus safety and design, fire-based EMS, fire politics, hazardous-materials preparedness and response, emergency communications and technology, to name a few. The countless accomplishments of this year’s inductees have and will continue to improve the safety and operational effectiveness of firefighters for generations, and Firehouse is proud to recognize them for their countless hours of dedication and service.”

Burke’s four-decade firefighting career made him highly eligible for the honor, as he has served as a firefighter, hazmat technician and emergency medical technician and in fire prevention — attaining the ranks of firefighter, fire apparatus operator, lieutenant, assistant chief, deputy state fire marshal, instructor and consultant, and a fire marshal for the state of Maryland. He’s also been a contributing editor for Firehouse Magazine since 1987 with articles on hazardous materials and is the author of seven books on the same topic.

The induction ceremony was conducted in the ballroom of the Expo complex and featured a bagpipe band. Burke was the first Nebraskan ever to be honored and the 15th member to be inducted to this hall of fame.