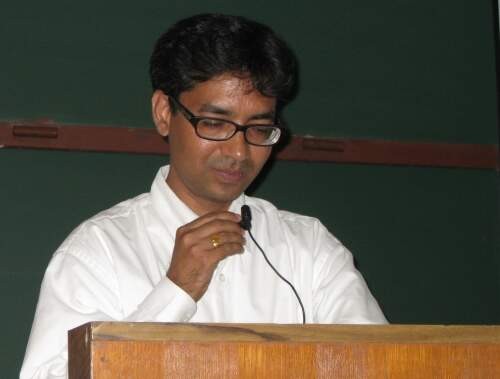 In terms of research achievement, Professor Sagar has demonstrated the connections between (i) pattern retrieval, (ii) pattern analysis, (iii) simulation and modelling, and (iv) spatial reasoning, and their importance in understanding spatiotemporal behaviours of terrestrial phenomena and processes. For retrieval of topologically unique geomorphologic features from both fluvial and tidal regions, he has developed generalized algorithms. He has shown the evidence of self-organization in several terrestrial phenomena and processes via scaling laws, and has observed their limited utility to distinguish between the geomorphologic basins possessing topologically invariant networks. Based on such an observation, he provided approaches to derive shape-independent but scale-invariant indices for better terrestrial analysis. He has developed a Fractal-Skeletal Channel Network model that can exhibit various empirical features that the random model cannot. Through discrete simulations based on the interplay between numeric and graphic analyses, he has shown various behavioural phases that geomorphologic systems – such as water bodies, folds, dunes, landscapes – traverse. Recently, he developed novel methods for spatial interpolation and spatial reasoning to visualize spatiotemporal behaviour, generating contiguous maps, and identifying strategically significant set(s). His work has stimulated interdisciplinary activity and has yielded insights for quantitative geomorphology and spatiotemporal GISci. 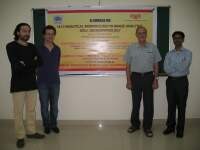 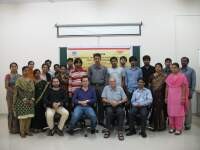 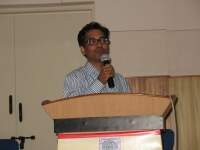 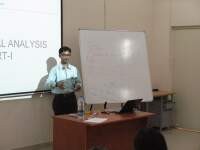 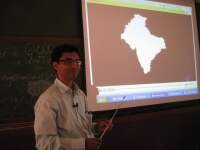 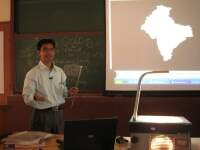 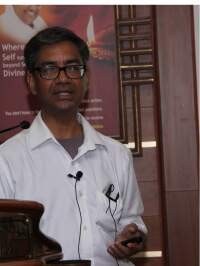 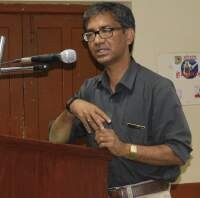 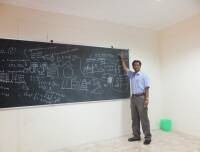 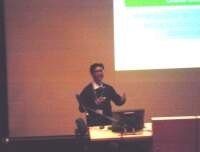 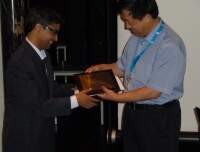 Najman, Cousty, Serra and Sagar with Workshop Participants in October 2010

Mathematical Morphology in Geomorphology and GISci