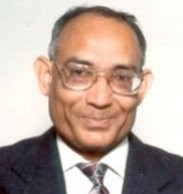 Chennat Gopalakrishnan has published 7 books and approximately 112 journal articles and technical papers on current and emerging issues in natural resources economics and policy. He has directed a number of research projects dealing with water institutions, water and disasters, and water resources management and policy. He is the recipient of numerous awards and honors, including Fellow of the American Water Resources Association and Fellow of the International Water Resources Association.

Chennat Gopalakrishnan (Gopal) spent 41 years with the Department of Natural Resources and Environmental Management at the University of Hawaii at Manoa prior to his retirement in 2010. He remains an emeritus professor with the university.

Gopal is best known for his research on water economics and policy, particularly for advancing our understanding of water management institutions. He is one of the leading figures in the institutional analysis of the water sector. In recognition of Gopal's record of scholarship in the water resources field and his sustained contributions to the water resources profession, he was named a Fellow of the International Water Resources Association in 2008 and a Fellow of the American Water Resources Association in 2003.

Gopal is a prolific scholar, having produced seven books, nearly 70 refereed publications, 68 conference papers, and numerous other reports and reviews. While the bulk of his writings focused on water institutions, this is by no means his only area of contribution. Within the water resources area, he has authored and co-authored many empirical studies addressing a diverse set of topics including sustainable water resource management, water conservation, water markets and pricing, political externalities, water conflicts and their resolution, legal regimes governing water ownership and allocation, and, most recently, water and disasters. Earlier in his career, Gopal made notable contributions to the field of energy economics and marine economics. Moreover, he has made major efforts to synthesize the ideas and perspectives of other scholars on key topics in the natural resources economics and policy field, resulting in several books.

Gopal is a leader in facilitating discourse among scholars. His active and sustained involvement in the USDA multi-state research committee on water policy (currently W-2190, "Water Policy and Management Challenges in the West") is a case in point. During this period, he continually contributed through various formal leadership positions and also informally.

For his research, teaching, and mentoring contributions, Gopal was honored by his College in 2009 with the Excellence in Research Award, and in 2003 with the Ka Pouhana (Mentor) Award. His courses included resource and environmental policy, the economics of water resources and energy, and research methodology. He has also chaired and served as a member of numerous PhD and Master's committees.

In his retirement, Gopal continues to be active in his field. He launched a new journal, the Journal of Natural Resources Policy Research (Routledge) in 2009. He is, currently, at work on two books, one on "institutional entropy" and a second one on the theory and empirics of water disaster management policies. 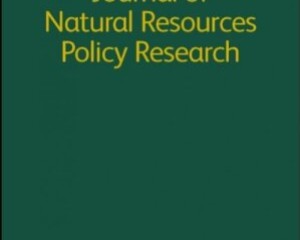 The human and economic impacts of water disasters have increased dramatically in recent years. This is evidenced by the fact that they contributed to nearly 90% of all natural disasters, 96% of the people affected (2.4) billion and 76% of the economic damages (approximately USD 1 trillion) caused by natural disasters globally. Despite the conspicuous presence of water disasters, discourse on their policy aspects continues to remain a neglected area. 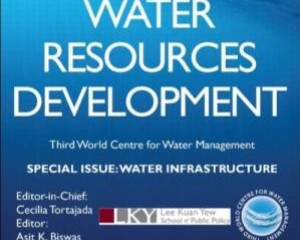 Water and disasters: a review and analysis of policy aspects 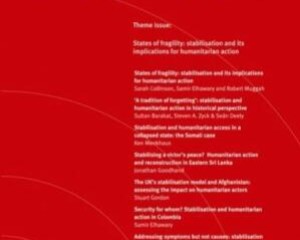 This paper presents the case for a thorough overhaul of the institutional component of integrated disaster risk management. Our analysis and findings identify eight key elements for the design of dynamic new disaster management institutions. Six specific approaches are suggested for incorporating the identified key elements in building new institutions that would have significant potential for enhancing the effective implementation of integrated disaster risk management. 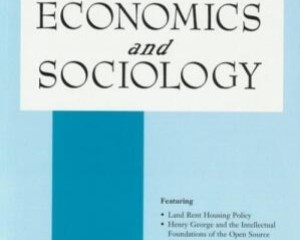 Coastal state jurisdiction at 200-nautical miles is today a fact of international law. This has led to a unique situation in the ownership and control of ocean resources; thus 15 coastal states have received among them approximately 41 percent of the world's 200 mile economic zone area. At least half of these are less-developed coastal states (LDCS) which lack the key inputs, capital, technology, and managerial skill, essential to tap their ocean resources. 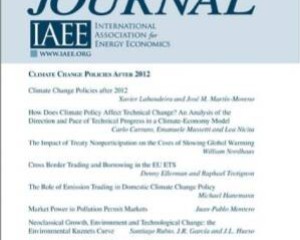 The crucial role of energy as an input in the production process has engaged the serious attention of energy planners and researchers in recent years. This was especially true after the OPEC oil embargo of 1973 and the natural gas shortages in the winter of 1976-1977. The prospect of similar energy supply disruptions and price escalations in the future has reinforced the need for adopting measures to reduce energy consumption. 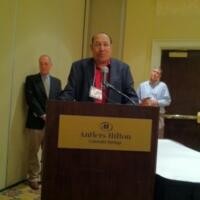 The award grants the highest recognition to WAEA members making an enduring contribution over their careers to agricultural or other applied, resource or environmental economics in the Western states and to the WAEA.