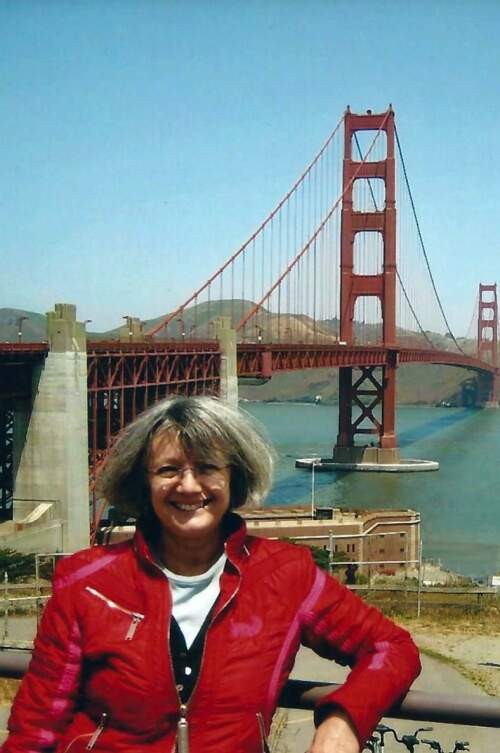 Lesley Durbin, began working in conservation in 1983 and is Senior Conservator in The Jackfield Conservation Studio, based at Jackfield Tile Museum, Ironbridge, UK.  She has worked in the conservation of architectural ceramics for over thirty years. She holds Accredited Membership of the Institute for Conservation (ACR), and has acted as a reviewer for the Getty Institute in Los Angeles. Lesley has regularly lectured on tile conservation throughout her career to a wide variety of audiences. She was responsible for the successful completion of the Royal Doulton Frieze, "Pottery through the Ages" by Gilbert Bayes, now on permanent display at the Victoria & Albert Museum, London, which subsequently won the National Art Collection Fund Prize.
Since forming The Jackfield Conservation Studio in 1990 her work has covered   conservation and restoration of architectural tile schemes from the medieval through to the modern periods.
The Jackfield Conservation Studio has worked with English Heritage on their maintenance programme for medieval tiles, and has completed a lengthy agenda of conservation for the Supreme Court of Ontario, Osgoode Hall, Toronto, as well as work in both the House of Lords and Commons at the Palace of Westminster.

Architectural tiles is a broad subject, the primary aim of conservation  is to bring together an understanding of the history of tiles, their setting and manufacture and how that impacts our understanding not only how to approach conservation but also to what extent we should conserve or restore this important symbols of human migration, artistic and technical innovation under one cover.
The key message is about understanding historic materials and technologies. Architectural tiles are part of the living heritage of our surroundings, tiles can be at the same time  important artworks and disposal items of changing fashions in interior design and technology, we can recognise and enjoy both aspects of this amazing resource.

Lesley's personal interests include painting, writing, gardening, and working in the community to improve our natural environment with particular attention to providing habitat for flora and fauna. 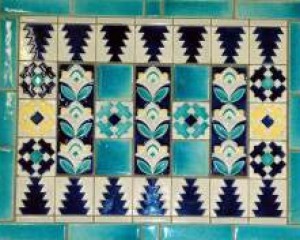 The weekend programme covers all aspects of ceramic conservation in building including tiles, terracotta and brick. 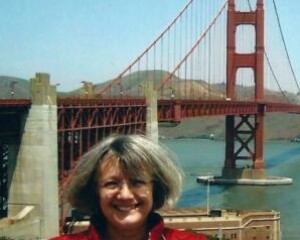