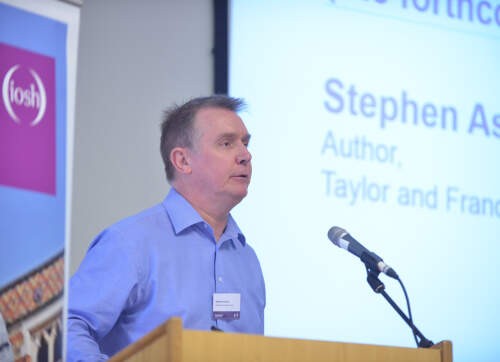 Stephen Asbury is the author of six books for Routledge Taylor & Francis on safety and risk management, as well as over 50 conference and journal papers. He holds an MBA with Distinction, and is presently completing his doctorate in London. Stephen is a Fellow of IOSH, IIRSM and IEMA, a Chartered Environmentalist and a Professional Member Emeritus of the American Society of Safety Professionals. Outside of work and writing, he loves Formula 1 motorsport, scuba diving and theatre.

Stephen Asbury (1965-) was born in Burton upon Trent, UK. He holds an MBA with Distinction, is a Six Sigma Green Belt, and is a Fellow of IOSH, IIRSM and IEMA. His first qualification was at law and he worked in a variety of risk management roles in international companies for twelve years prior to a 20+ year career in consultancy. In 2016, he returned to university in London to complete his doctorate. Stephen is a 4-times award winner, including RoSPA Safety Professional of the Year in 1995, IOSH President's Distinguished Service Award in 2010, and PetroSkills Top of Class award in 2014.

Consulting:
Stephen was headhunted by Royal and Sun Alliance Insurance in 1995 to become its Head of Liability Consulting. Two years later, he was appointed a Director of the world's largest insurance broker, Aon. In 1999, Stephen founded HSE consulting group CRS and became its Managing Director in 2001. He sold that company to a large insurance group in 2014. His new company, founded 2017, is AllSafe Group Limited.

Experience:
Stephen has 35 years safety and risk management experience from assignments in over 60 countries on six continents. Today, he is retained by blue chip organisations based in the UK, the US, and the Middle East.

Service:
Stephen was elected to the Council of professional body IOSH in 1998 and served for fourteen years, including nine years as Chair of its Professional Committee. He was presented with the IOSH President's Distinguished Service Award in 2010.

Other public work:
In addition to six books, Stephen is the author of ~40 technical papers, journal articles and conference papers on safety and risk management. He speaks regularly at conferences and events around the world, as well as on cruise ships. 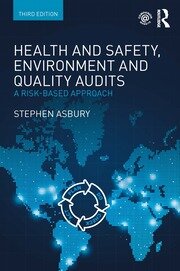 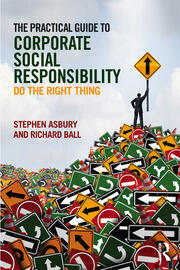 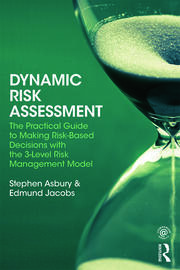 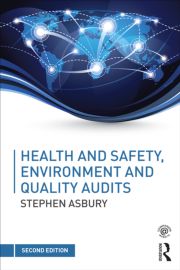 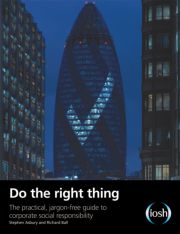 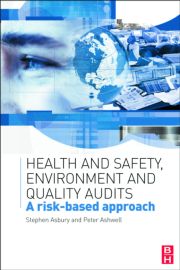 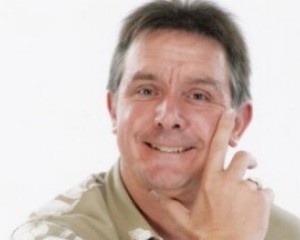 Stephen Asbury announces the first dates of his next speaking tour which will visit Japan, USA, Saudi Arabia and Wales.

Further dates will be announced in due course.

Contact his office [email protected] for bookings and information. 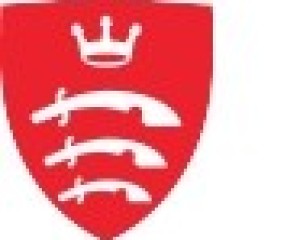 Stephen will return to university January 2016 to complete his doctorate. Having commenced at De Montford University in 1999, his studies were suspended in 2001 as a result of "booming business".  He returns to complete at Middlesex University London in January 2016 working with Professor Hemda Garelick and Dr. Alan Page. 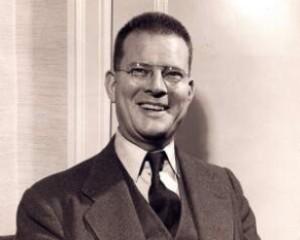 Well into writing the fifth book, and I am pleased to report the agreement of The Deming Institute to use material on the great man in Chapter 1, including the photograph shown.  It shows Dr Deming in 1950. Regards, Stephen

Stephen Asbury and Richard Ball were the guest speakers at the IOSH Conference Theatre at the H&S Expo held at Birmingham's NEC in May 2009. Just off the stage, they discuss their new book on corporate social responsibility.