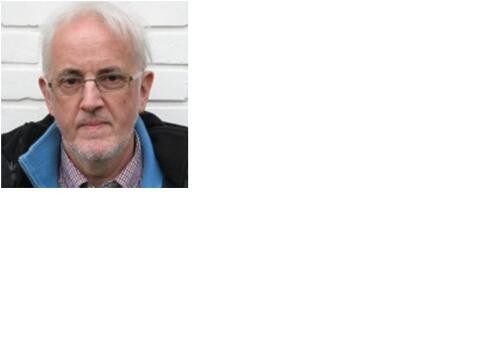 Leo M.L. Nollet received M.S. (1973) and Ph.D. (1978) degrees in Biology from the Katholieke Universiteit Leuven, Belgium.
Dr. Nollet is the editor and associate editor of numerous books. He edited for M. Dekker, New York- now CRC Press of Francis and Taylor Group- the first, second, and third edition of Food Analysis by HPLC and Handbook of Food Analysis. The last edition is a three-volume book. He edited also Handbook of Water Analysis (first and second edition) and Chromatographic Analysis of the Environment 3rd Edition (CRC Press).
With F. Toldrá he co-edited 2 books published in 2006 and 2007: Advanced Technologies for Meat Processing  (CRC Press) and Advances in Food Diagnostics (Blackwell Publishing- now Wiley). With M. Poschl he co–edited Radionuclide Concentrations in Foods and the Environment also published in 2006 (CRC Press).
He was co-editing with Y.H. Hui and other colleagues several books: Handbook of Food Product Manufacturing (Wiley, 2007), Handbook of Food Science, Technology and Engineering (CRC Press, 2005), Food Biochemistry and Food Processing, first and second edition, (Blackwell Publishing - Wiley, 2006 and 2012), and Handbook of Fruits and Vegetable Flavors (Wiley, 2010).
He did edit Handbook of Meat, Poultry and Seafood Quality, first and second edition, (Blackwell Publishing - Wiley, 2007 and 2012).
From 2008 to 2011 he published with F. Toldrá five volumes in Animal Products Related books: Handbook of Muscle Foods Analysis, Handbook of Processed Meats and Poultry Analysis, Handbook of Seafood and Seafood Products Analysis, Handbook of Dairy Foods Analysis and Handbook of Analysis of Edible Animal By-Products. Also in 2011 with F. Toldrá he coedited for CRCPress two volumes: Safety Analysis of Foods of Animal Origin and Sensory Analysis of Foods of Animal Origin. In 2012 they both published Handbook of Analysis of Active Compounds in Functional Foods.
In co edition with Hamir Rathore the book Handbook of Pesticides: Methods of Pesticides Residues Analysis was marketed in 2009 and Pesticides: Evaluation of Environmental Pollution in 2012.
Other finished book projects are: Food Allergens: Analysis, Instrumentation, and Methods (with A. van Hengel) (CRCPress, 2011) and Analysis of Endocrine Compounds in Food (Wiley-Blackwell, 2011).