Studying English Literature opens on to the world of creative imagination. Not only does it develop skills that are essential for today’s global environment, but it also inspires change and innovation. English Literature studies help us understand our world in all its social, political, economic and cultural aspects through stories, novels, poems, and plays.

In his book Literature in our Lives, award-winning teacher and author Richard Jacobs shows that reading, thinking about, and writing or talking about English Literature involves us all personally: texts talk to us intimately and urgently, inviting us to talk back, intervening in and changing our lives.

Those who assume that English Literature is less significant than STEM subjects have failed to understand Literature’s potential to enlarge and enhance our own minds. Jacobs has shared his dozen reasons why studying literature matters, despite what the government says. 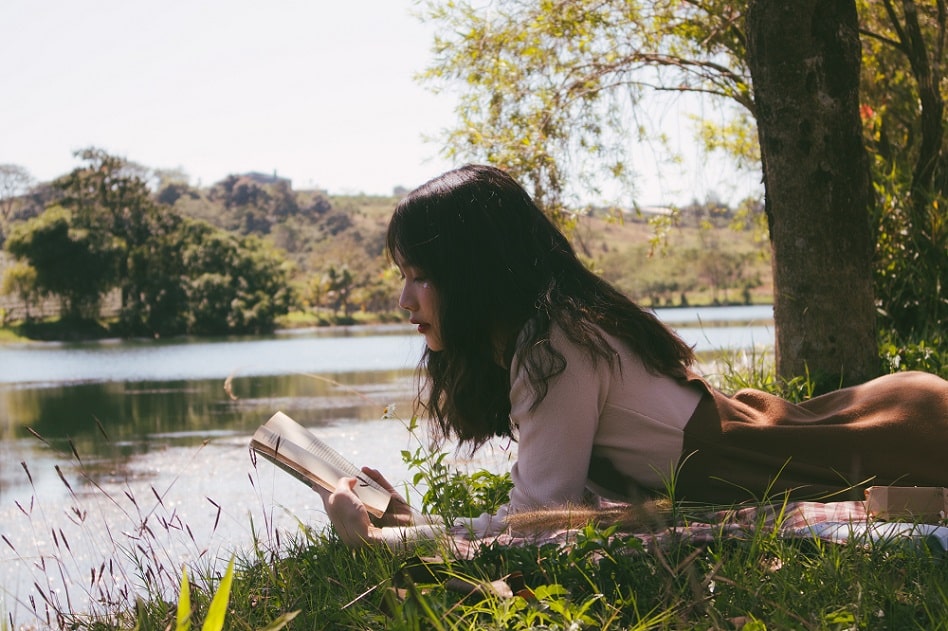 There are many more reasons why students should study English Literature. For further inspiration, check out the timely and absorbing selection of extracts in Literature and the Critics. This volume includes over two hundred leading literary critics, writing on many of English's most widely studied literary texts—from Shakespeare to Toni Morrison. 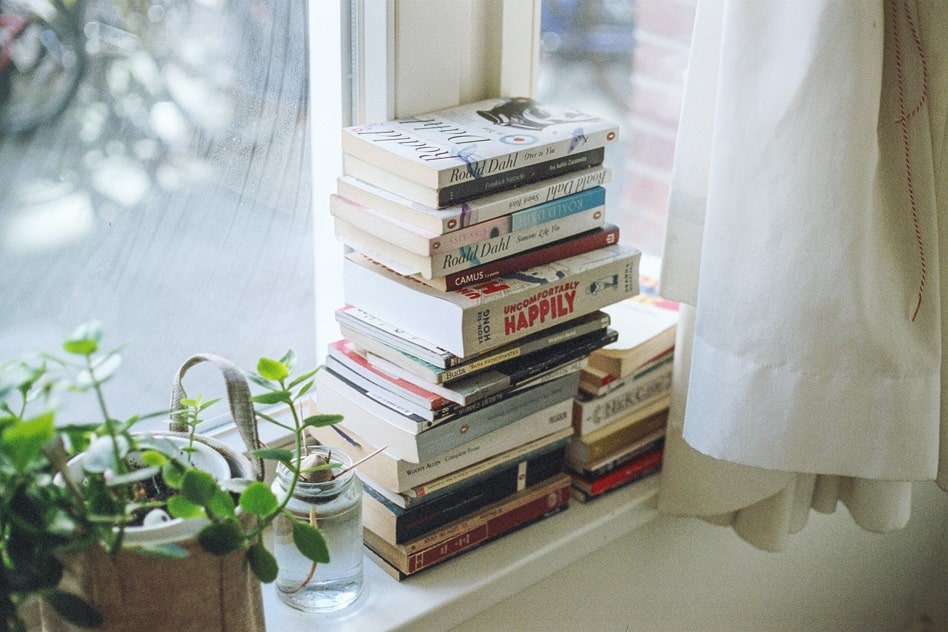 Richard Jacobs’s many publications include three Routledge books dedicated to helping students find and develop their own critical voices. All three model what it is to be excited by the life-changing powers of literature and literary study.

•    A Beginner’s Guide to Critical Reading: An Anthology of Literary Texts
•    Literature in Our Lives: Talking About Texts from Shakespeare to Philip Pullman
•    Literature and the Critics: Developing Responses to Texts

Jacobs is an Honorary Fellow at the University of Brighton where he was subject leader for literature for many years and where he received teaching-excellence awards.

Literature and the Critics: Developing Responses to Texts

In his warm, clear and engaging style, Richard Jacobs provides the perfect introduction to literature and criticism.

Download your free chapter sampler of all three of Richard's books