Edward Santana, author of Jung and Sex, reflects on the founders of psychotherapy and their critical focus on the mysteries of sexuality more than 100 years ago, as well as its vital role in mental health, both then and now…

History reflects the harsh reality that many complex sexual symptoms throughout the ages have proven difficult to understand and treat. Humankind also has a terrible legacy of repression and ignorance about sex, the most perplexing and challenging of our basic instincts. Within the psychotherapy profession, this cultural symptom is reflected in the lack of sexual training and education in most of our academic institutions, despite the hunger of many clinical students for these critical topics. These impoverishments are further impacted by the limited amount of focus and offerings on sexual health from many of the profession’s largest associations. Despite the widespread prevalence of sexual concerns and their tremendous cultural significance, human sexuality remains largely imbedded in the unconscious dimensions of society—and unfortunately in the shadow of the profession.

More than a hundred years after the birth of psychotherapy, which had its roots firmly planted in rich explorations of sex and sexuality by Freud and others, there has been limited progress as a profession in integrating wider perspectives on sexuality from a diverse range of psychotherapeutic contributors. Despite some advancements, many respected leaders in the field of sex therapy and sex research agree that the current models of treatment require an important re-visioning and more extensive collaboration. My book, Jung and Sex, explores this essential bridging of perspectives and brings forward many of C. G. Jung’s essential contributions.

Here are some of Jung’s perspectives on working with sexual concerns (from Jung and Sex, which includes a more extensive and specific primer of depth-oriented approaches to treatment):

As the world grows vastly in population and diversity, issues of sex and sexuality will only increase in severity and complexity for future clinicians. This is an important time for expanding collaboration among the therapeutic fields and for increasing focus within academic training programs. As Jung indicated, the erotic or sexual sphere is always problematic because it is where adaptation is least complete. To address these challenges, therapists can help lead conscious efforts to look beyond mere surface expressions of sexual difficulties and simple approaches to symptom reduction—to help forge deeper understandings of the great mysteries of sex and sexuality for our patients. 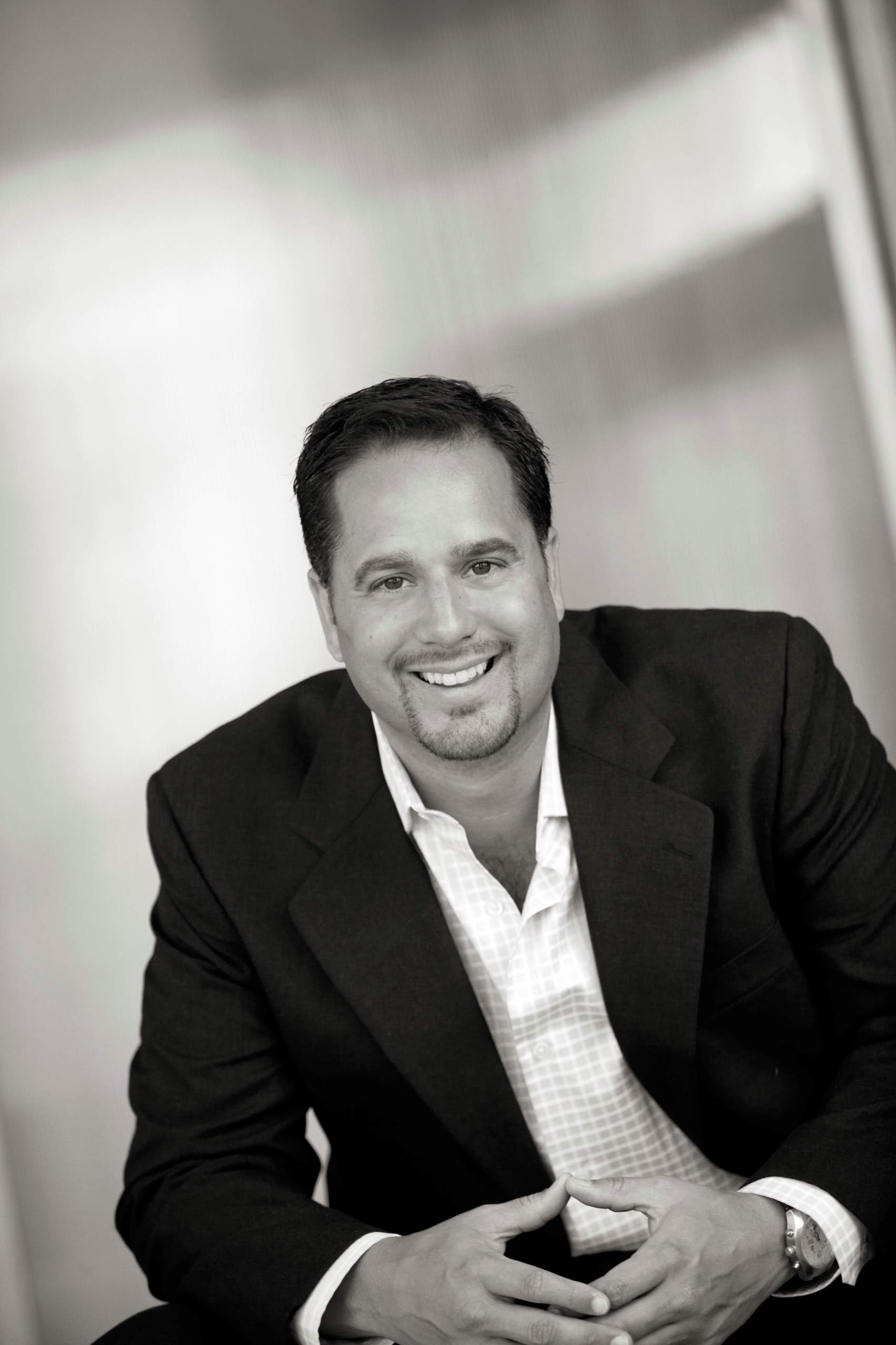 Edward Santana, Ph.D., is a Registered Psychotherapist and teaches advanced clinical training courses for doctoral students. He also coaches executives and advises organizations and teams on strategy and innovation, by integrating critical depth psychological perspectives. His career includes a range of business, organizational, clinical, and academic experience. He held leadership positions as a senior management executive, clinical program director, and congressional staff member. Edward also led a team of therapists in a transformative program serving incarcerated youth at two California prisons. He was Executive Director of the Ontario Association for Marriage and Family Therapy, a large division of the AAMFT, in Toronto, Canada, where he also maintained a private practice. He currently lives in San Francisco, California. Learn more about Edward at edsantana.com.