This second edition of GAME ANIM: Video Game Animation Explained has been something a labour of love for me as I researched the medium’s origins with an all-new chapter on 2D & Pixel Art Animation. After all, I myself began animating with what’s now known as “pixel art” as a kid in the early-90s, painstakingly recreating Street Fighter II characters’ poses from screenshots in fighting game tips books, and mocking up memory-efficient level art tile-sets in Deluxe Paint III & IV on my Commodore Amiga. Towards the end of high school I was incredibly fortunate to be invited to my local game studio back in Scotland, (DMA Design, creators of Grand Theft Auto) after sending in a portfolio on floppy disk, but upon visiting was utterly devastated to be informed that games were moving away from pixels, instead adopting the then horrendously blocky characters (to my eyes) and stretched textures of early video game 3D. Every trick and technique I’d spent years learning was all for nought. Soon after, I sold my computer and gave up on games.

Instead, I went to art college and discovered traditional animation, making crude animations on everything from zoetropes and phenakistiscopes, to cels and stop-motion. I never even considered making video games for several years, until the day I discovered the fluid motion-capture of the Tekken series and fell in love all over again. Characters were finally moving as fluidly as they did at the pinnacle of 2D arcade games. Luckily for me, my school had just opened a lab of cutting-edge (for the time) Silicon Graphics machines which no-one else was using, and so I came to love animating 3D video games.

All this to say: I just hit my 20th year animating games professionally and I’m more excited now about the current state and future of video game animation than ever. This is because of the breadth of experiences available to players now, enabling a wide variety of creative opportunities for game animators. Beautiful 2D and pixel art animation has seen a resurgence in smaller indie titles, and has become something of a cultural touchstone for video games across the greater internet due to association with what are now classic games, and the ease with which aspiring animators can create and share their work. 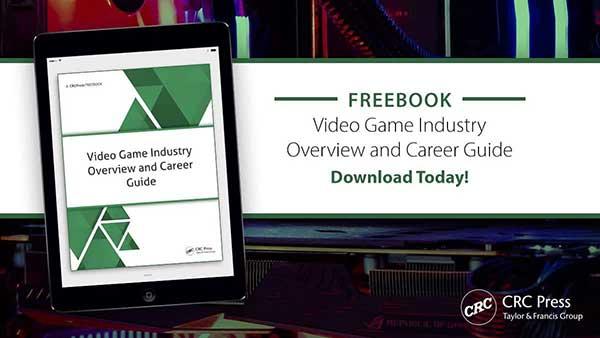 This new chapter reflects my strong belief that now is the time to capture and codify the work practices of decades of 2D game artists and animators, to which end I’ve enlisted the knowledge and expertise of some of the best 2D and pixel animators working in games today. There’s just something so satisfying about the meticulous placement of pixels on the screen and the liberation that comes with being able to bring to life anything you can imagine without the need for modeling or rigging. This freedom is further enhanced by the simplicity and ease of use of 2D animation software, (not to mention the affordable price compared to 3D), all lending itself to the minimalist, almost impressionistic aesthetic of the 2D games of today, especially when juxtaposed with the biggest AAA blockbusters on which I’ve spent most of my career.


But video game animation has never been about looking backwards, so there’s also a whole new section in the chapter Our Project: Motion Capture covering the developing technique of Motion Matching. Now that motion matching has shipped in several games, this is practical experience laid out in an example shotlist, as well as an attempt to dispel some misunderstandings about the technology formed back when it was purely theoretical. This is, of course, in addition to everything present in the first edition - essentially rounding out the book’s contents into an even more complete explanation of all areas of video game animation.


As ever, I really do hope you the new edition of Game Anim useful and I can’t wait to see what the aspiring animators of tomorrow will create. It's never been easier to begin making video game animation – an exciting medium entertaining more people around the world now than ever. 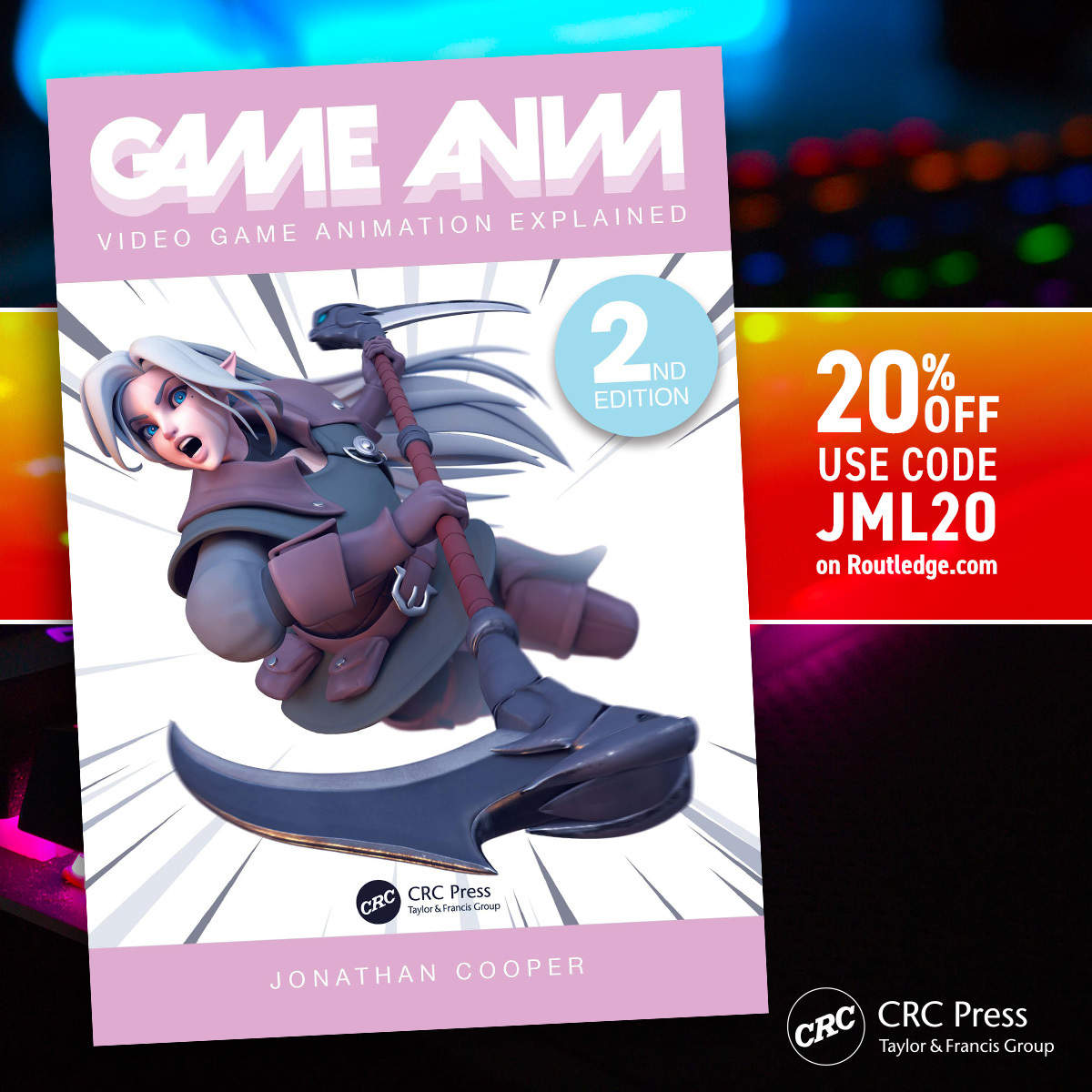 Discover the latest Gaming articles and books on emerging topics affecting the gaming sector as well as various guides on the industry.