When decision scientists, especially Herbert A. Simon, were looking for insights into human decision-making and intelligence, they saw the game of chess as a rich source of material. Just one of the things that Simon and others learned was that the ability to remember and recognise patterns is an important determinant of the chess player’s skill. The chess player builds a catalogue of patterns from a combination of deliberate practice, playing experience and the formal study of chess theory. How can decision-makers in other contexts build a catalogue of patterns to aid their decision-making? A part of such a catalogue can be built by drawing on the patterns of human behaviour documented by economists and behavioural economists. 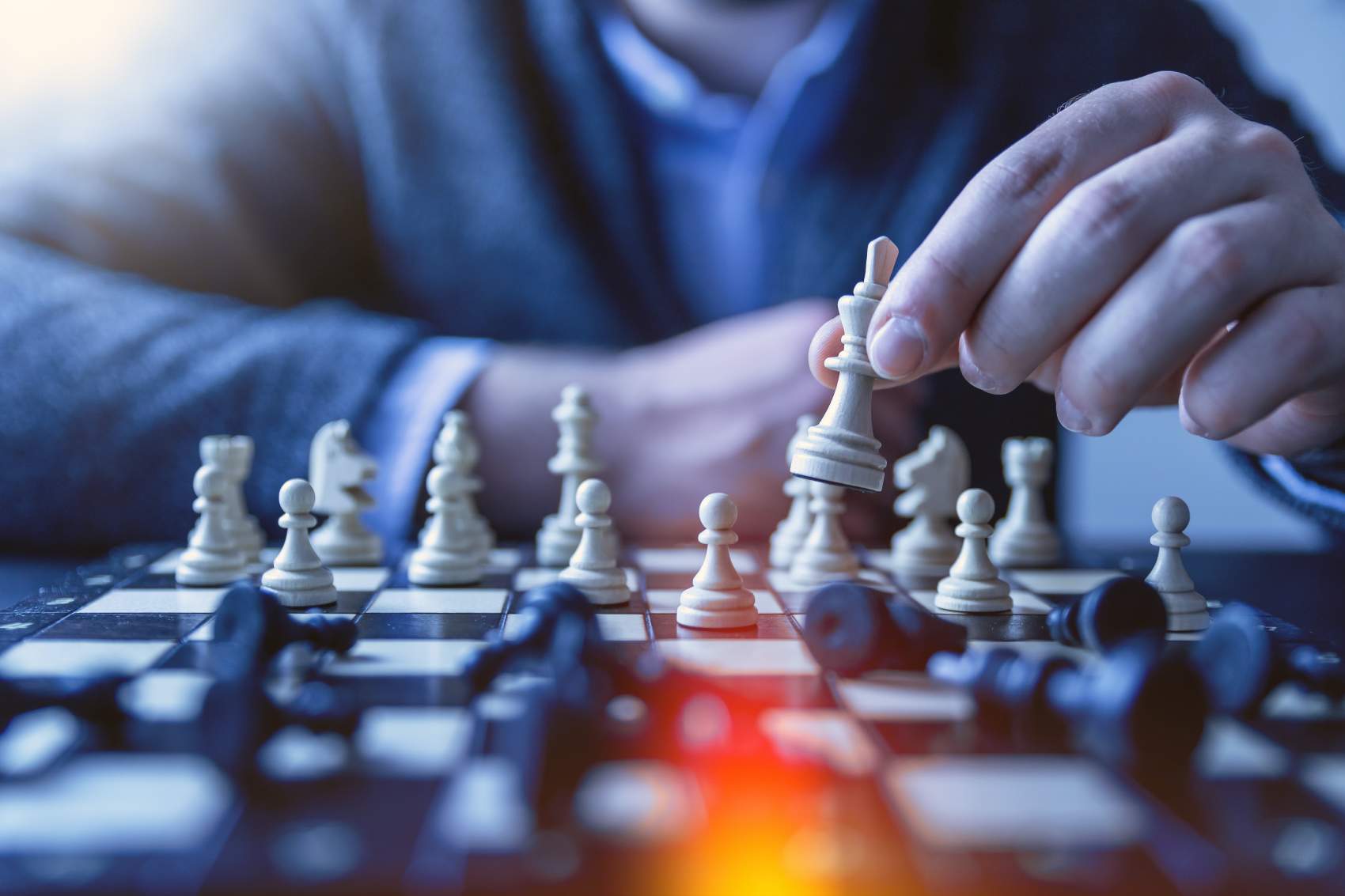 In economics, patterns of behaviour constitute the core of the discipline’s collection of observations about human action. In our book, Behavioural Economics and Terrorism: Law Enforcement and Patterns of Behaviour, we explain how to use economics and behavioural economics to identify patterns of terrorist behaviour. Most of these patterns emerge from the ways in which human decision-makers approach the task of prioritising risky alternative courses of action. Whenever we can place a set of possible choices, even inexactly, into a risk-reward framework, pattern predictions emerge from the systematic ways in which human decision-making functions under conditions of risk and uncertainty.

The decision-maker’s preference for risk, the way in which outcomes are framed as gains or losses, the willingness to take risks to recover lost ground, the desire to diversify, a tendency towards overconfidence, the struggle for survival, bounded rationality, identity, goal setting, multiple reference points and cascading information are some of the things that we connect to patterns of behaviour that can emerge in terrorism and law enforcement contexts. In each case, the purely rational decision-maker with complete information, who perfectly navigates the problem space and optimally orders alternative courses of action is shadowed by an imperfect decision-maker, navigating a far less delineated playing field whose orderings are always prone to going awry. And what is most important, prone to go awry repeatedly in broadly similar ways. 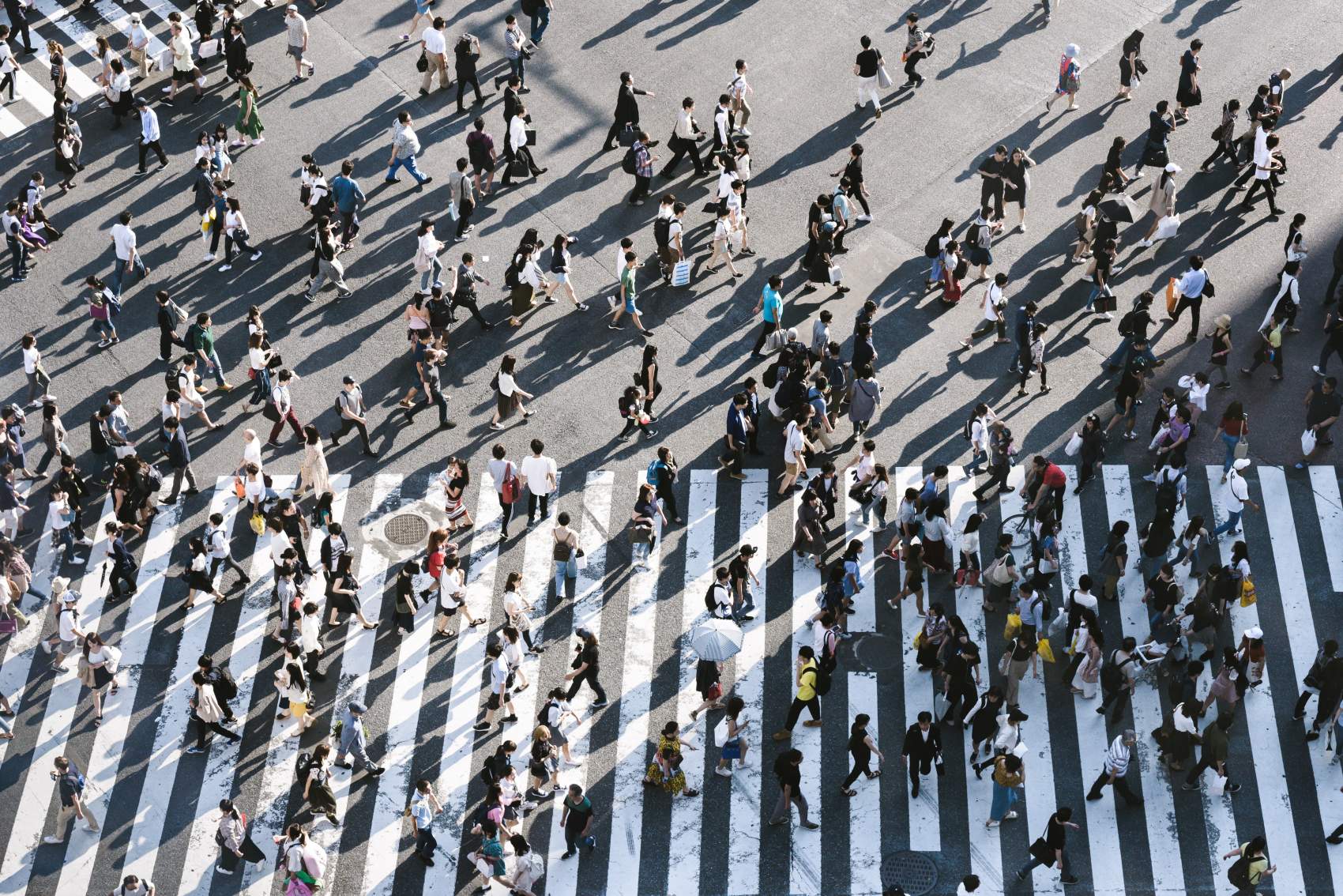 Beyond guiding the development of our catalogue of patterns of human behaviour, behavioural economics gives us more to say about human action, more things to consider and a richer and more precise language with which to talk about decision-making in specialist settings. Complemented by experience and intuition, additional inferences can be drawn, and preparations made to counter the choices of our adversaries. Algorithms and artificial intelligence (AI), cyber-security, cyber-terrorism, and cyber-warfare, represent new decision-making tools and new playing fields. Despite the novelty and much that is fundamentally new, the structure of decision can be glimpsed beneath the code and beneath the equations and beneath the new types of action. The gradual accumulation of patterns of human behaviour will roll on into this new world and the world beyond that. In our book, we hope to have shown the relevance of economics and behavioural economics and the value of the very structure of human decision-making to this ongoing enterprise. 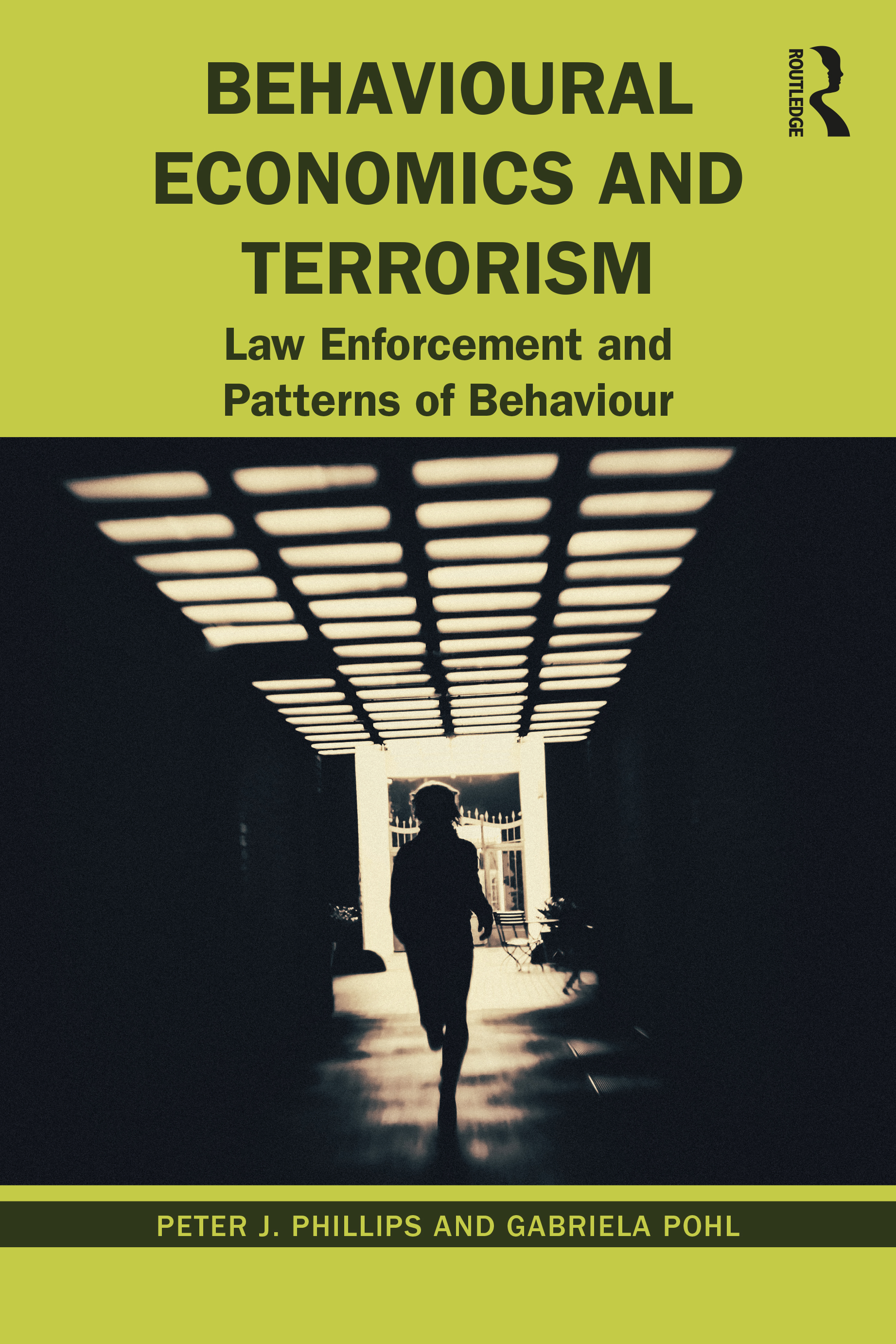 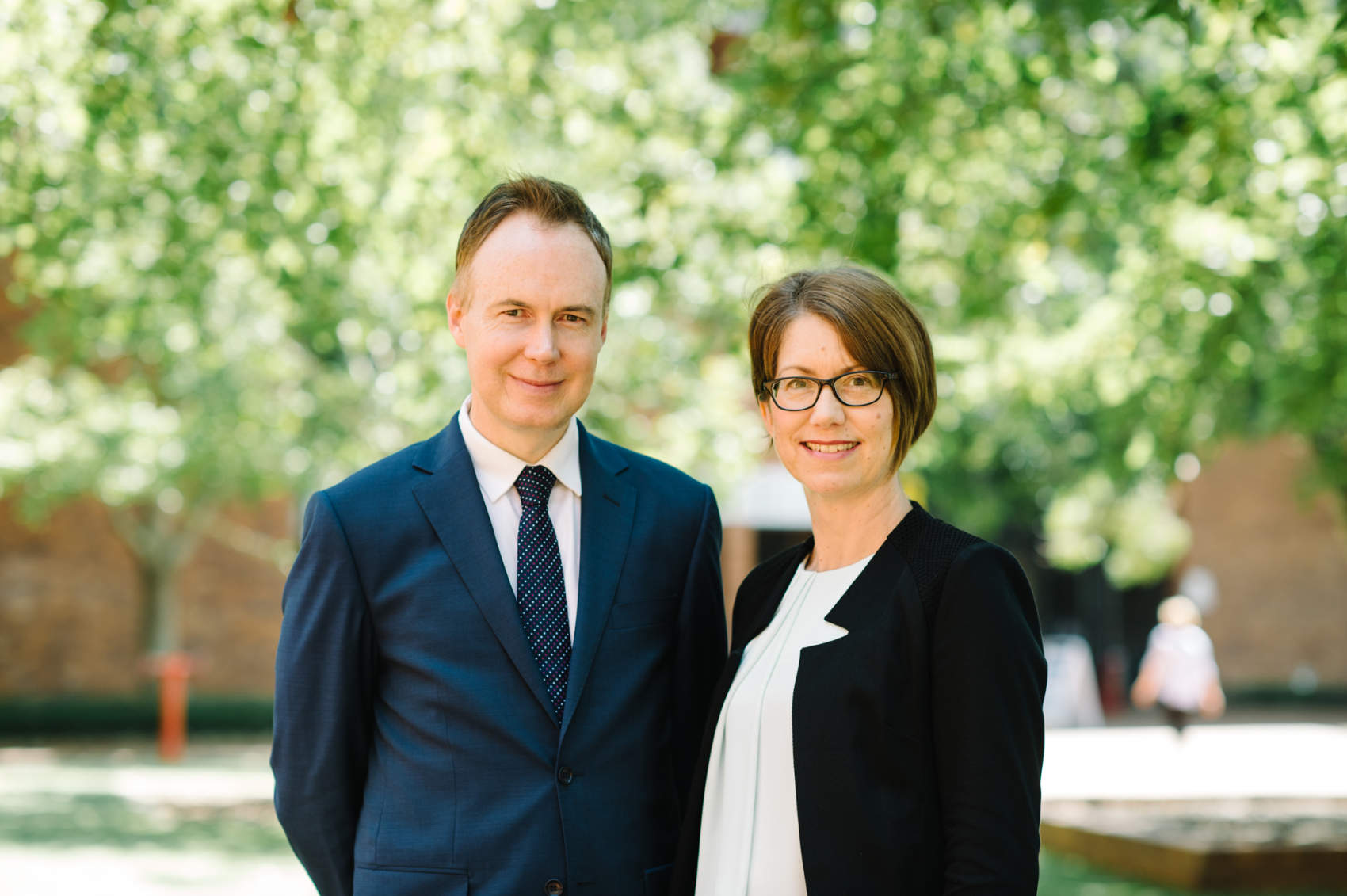