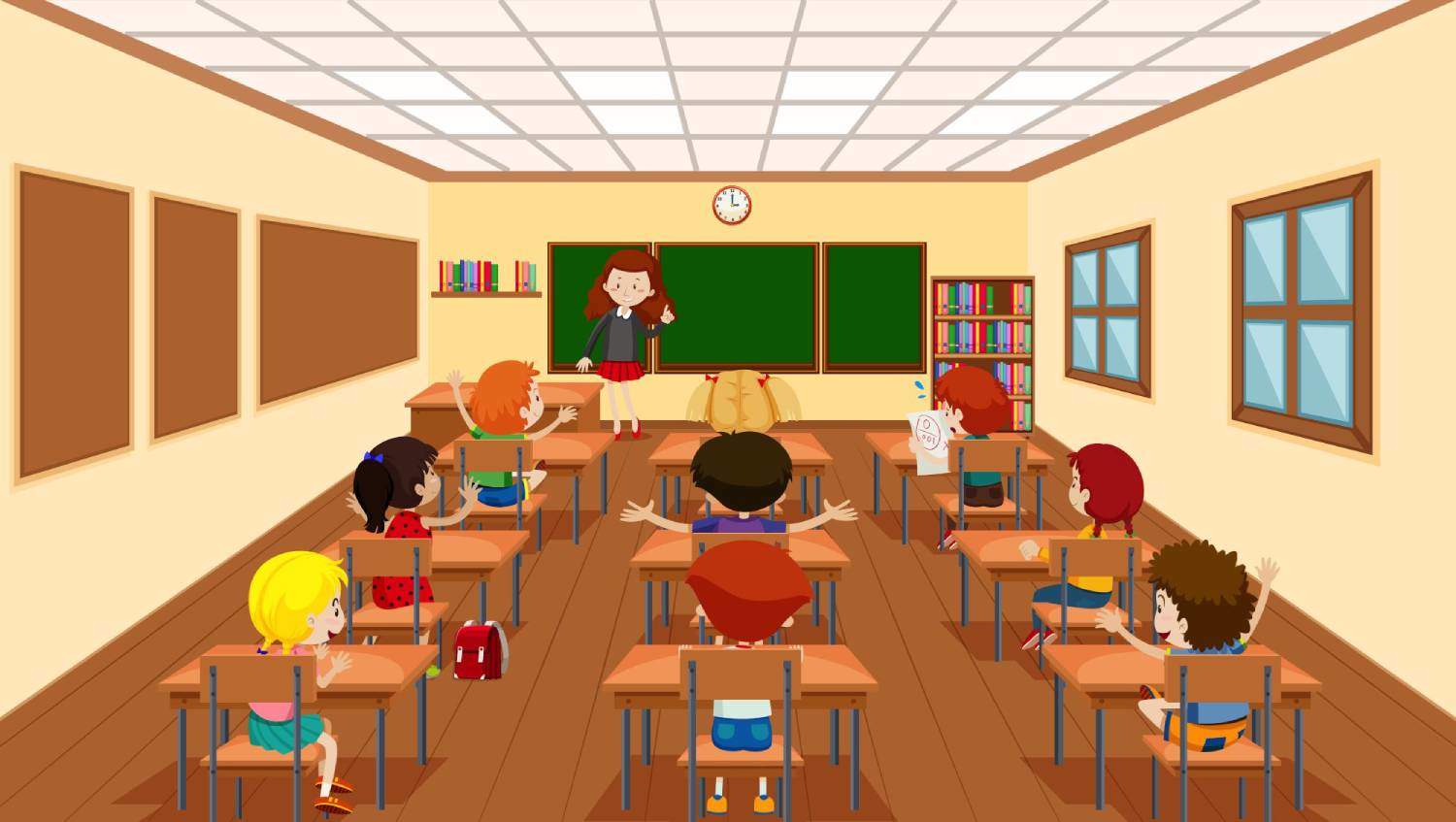 Mental health and well-being are becoming increasingly important areas of focus in education, yet schools frequently find themselves lacking the tools, time and resources to tackle the issues. This practical article provides straightforward guidance and low-budget strategies to help school settings get mental health right.

In particular it focuses on bullying, one of eight areas that form the basic foundations for supporting positive mental health and well-being.

What is children's mental health?

Mental health in a child is their emotional and physical wellbeing as well as their well-doing in performing their daily tasks (e.g., play and age-appropriate self-care), as well as in interactions, socialisation, and relationships with others in typical environments.

This definition takes into consideration the following essential points:

Children with diagnosed developmental disorders are technically considered as having a psychiatric disorder. However, mental health is above and beyond a diagnosed condition. Regardless of having a diagnosis, children may have additional mental health needs, which also implies that these children are capable of becoming behaviourally and physically healthy despite their diagnoses. In other words, children with diagnosed developmental disorders have emotional and physical health needs that are above and beyond their diagnosed conditions. 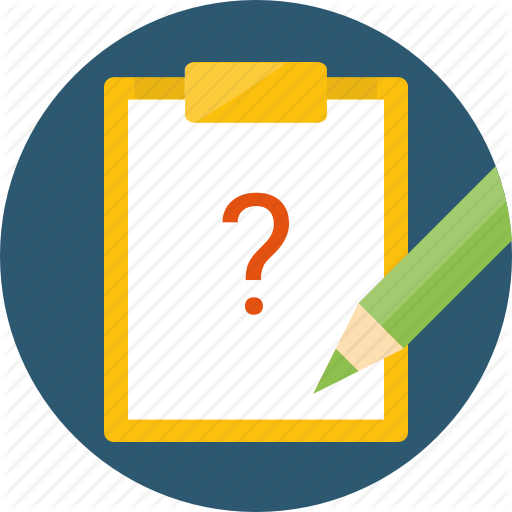 Because of the issues inherent with the label of "mental illness," it is difficult to estimate the correct number of children who have mental health issues around the world – that is, statistics which include children who do not have a diagnosis. While the World Health Organization (WHO) estimates around 10% to 20% of all children and adolescents around the world experience one or more kinds of mental disorder (World Health Organization, 2019), there are no international estimates as to the number of young children around the world who exhibit maladaptive behaviours without having a diagnosis.

In the UK, there are varying estimates of the numbers of children with mental health issues. Differences are due to the range of methodologies and the population used for studies. Some studies include all young children in the age range who may be receiving an intervention; others focus on young children in childcare settings where they may be newly diagnosed. Finally, others estimate the numbers based on statistical projections. Reports and estimates of the prevalence of mental health issues in young children are anywhere from 13% to 27%. 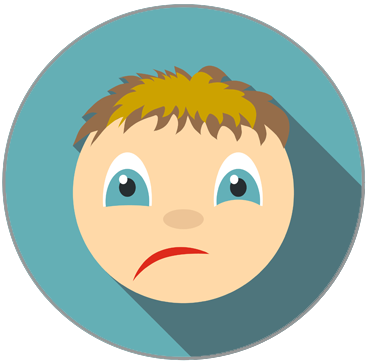 Bullying has severe consequences on young peoples mental health, and these are often long-term effects.

Almost every school will have bullying. Any school that disagrees with this, is just not aware of it. The key is how the school manages bullying.

There are plenty of statistics available regarding the amount of bullying that takes place – it's too high. The Department for Education research showed 40% of children had been bullied in the last twelve months. 21% daily. And this leads to absence, exclusions and truancy, amongst other things. Actual violence was more likely to take place in school.

The National Child Development Study looked at the lives of a group of people who were born in the UK, Scotland and Wales in 1958. They found 28% had been bullied and 15% bullied frequently. So, we don't seem to have got any better at reducing bullying. We're maybe better at talking about it. 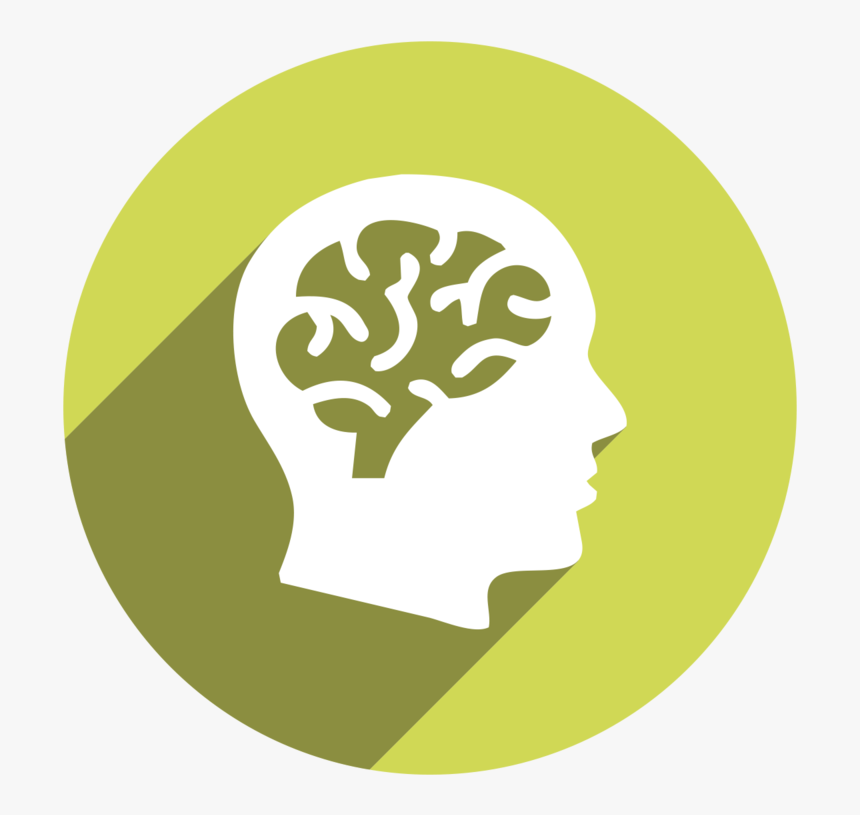 Most education staff I speak to can pretty much identify pupils who will be bullying targets when they join the school. It's not a nice thing to say, but it is true. Some have a 'look', and some are vulnerable pupils such as SEN, some have poor social skills or are statistically more likely to be bullied, such as LGBT pupils and so on. They may have low self-esteem and high anxiety. If you can identify it, so can the perpetrator. We need to identify and work with vulnerable pupils as a preventative measure. Build positive relationships with them and help them build positive relationships with each other and make good friendship groups. Help them know how to report bullying and where to go for support.

I haven't mentioned resilience here. Resilience doesn't help with bullying. A more resilient pupil is likely to suffer bullying longer before they report it. It should be reported and dealt with immediately.

I hope that suggesting we identify and work with vulnerable pupils doesn't sound like victim-blaming – that isn't my intention. It's acknowledging that some pupils are more likely to be bullying targets. Identifying those pupils and supporting them from the beginning will help their mental health and wellbeing and reduce the risks of being a bullying target.

It is also necessary to consider modelling with regard to bullying. What sort of environment is your setting – is it respectful? Do you promote acceptance and understanding for everyone? Do you model this in how support staff are treated and valued or is there a strict hierarchical system? Is there a key member of staff who always deals with staff and pupil discipline? Is your setting a hierarchical system based on academic achievements? Hierarchical systems are more likely to have bullying taking place, for staff and pupils. We have to model and have a system that accepts everyone for who they are - this is a theme that runs through my 2019 book  Mental Health in Education. Is your setting a nice place to be for everyone or just those who fit the mould? 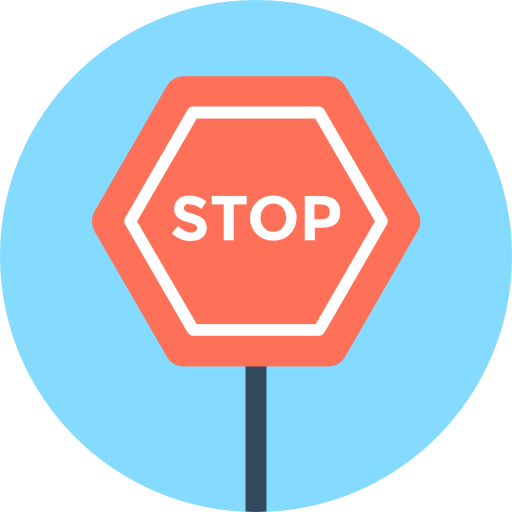 How do you deal with bullying?

We often dismiss bullying as we don't know how to deal with it or are unable to stop it. We suggest things like staying away from them or blocking them on social media – but this isn't effective or helpful. As part of your bullying policy have a flexible procedure for dealing with bullying to accommodate all types of scenarios – online, face to face, scenarios where the pupil does want action taken, etc. Also, ensure that the way you deal with bullying doesn't make the target feel more of a victim and less empowered.

Shouting at perpetrators as a punishment is not effective. It normalises bullying – see the teacher bullying above. The perpetrator is likely bullying for a reason – often linked to self-esteem and mental wellbeing.

To make effective change, we need to address these issues, so a combination of consequence and support to change future behaviour should be used. There are CBT activities at the end of this chapter that can be used with the perpetrator to help change bullying behaviour.. 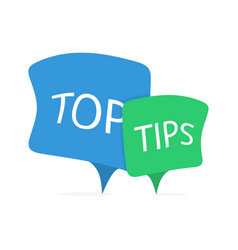 A lot of bullying takes place during unstructured times, such as break time. Provide a safe place for pupils to go during these times – a supervised classroom or lunch club. This should be a basic in all schools for all vulnerable pupils.

Very many pupils struggle with social skills. We should provide a social skills group to help pupils learn the etiquette of social interaction and basically, how to make friends. It doesn't come naturally to everyone. For pupils who may be socially isolated or struggle with making friends you could run regular small groups. Think of a positive name for the group, something like “Friends Group”, and activities should be discussion-led and cover areas such as:

You may wish to use social stories or set up role-play situations such as going shopping or meeting new people.

4. Have a wide range of clubs and groups

Providing social support networks and a sense of identity will help targets lessen their vulnerability.

5. Support those being targeted with these activities

This article is extracted from the books Mental Health in Education: Building Good Foundations by Samantha Garner and Young Children with Challenging Behaviours by Mojdeh Bayat 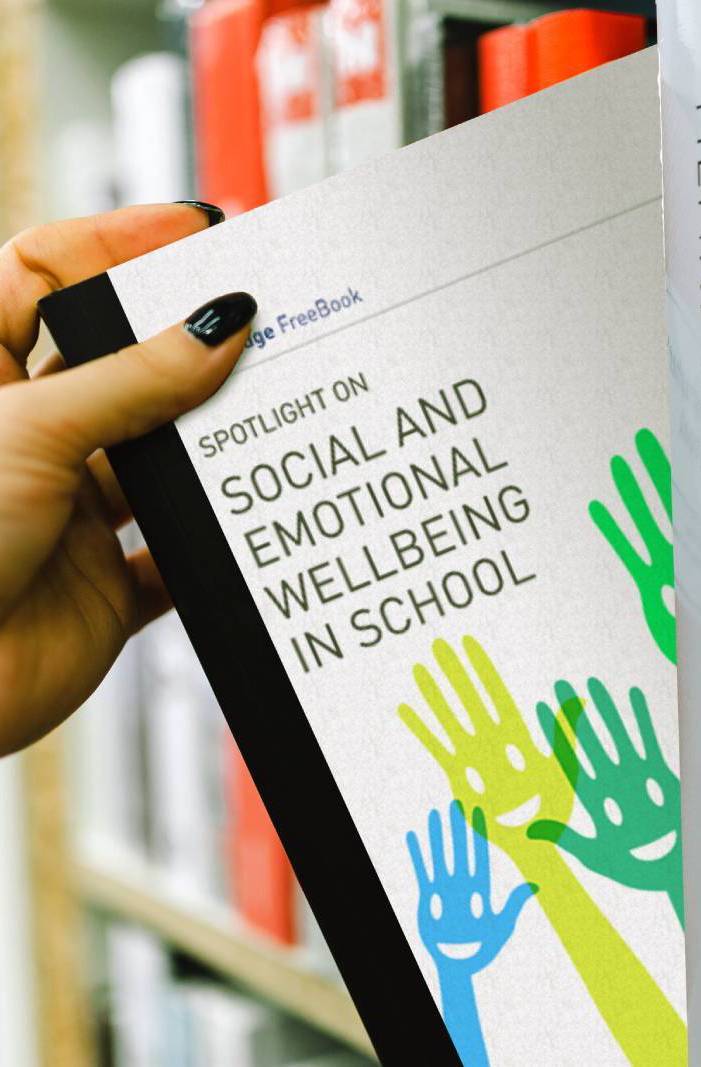 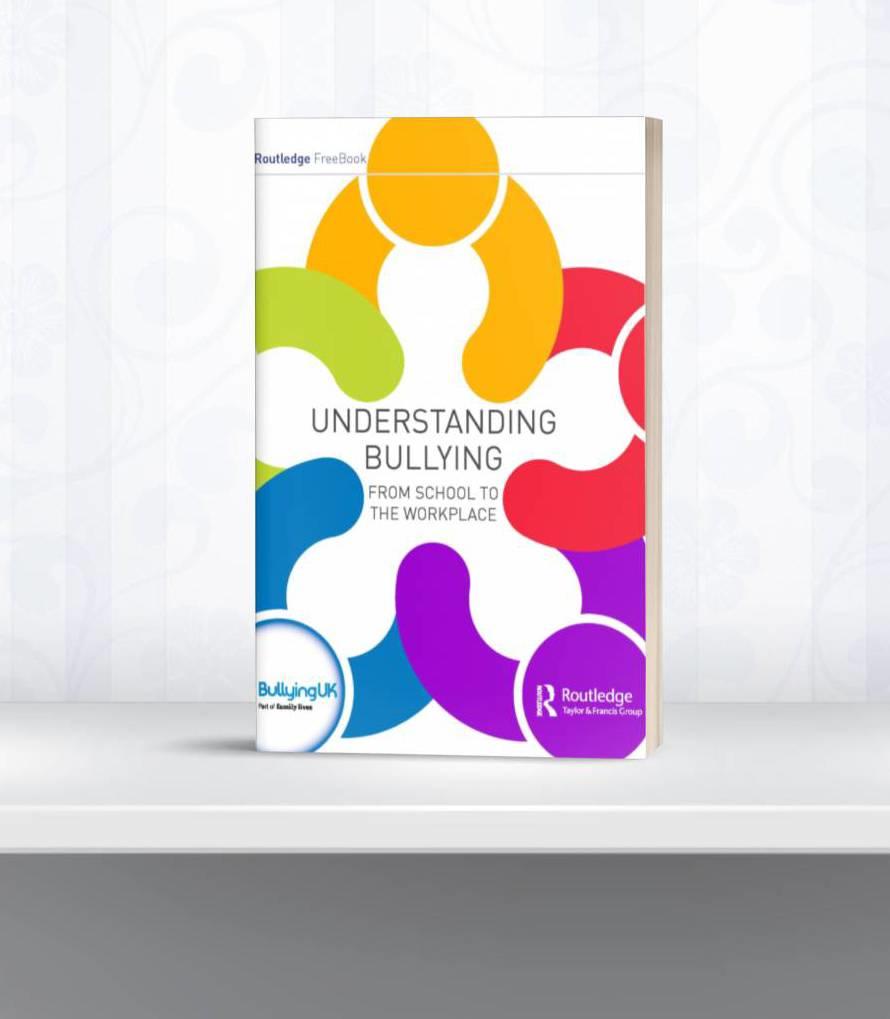