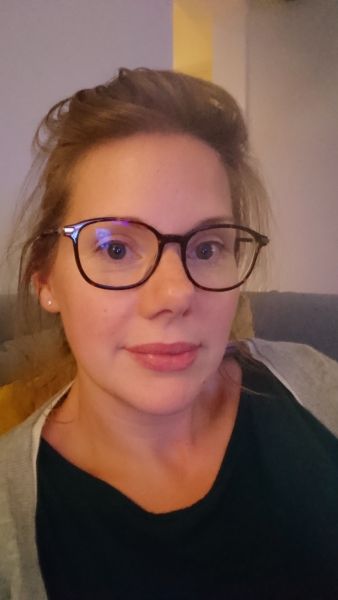 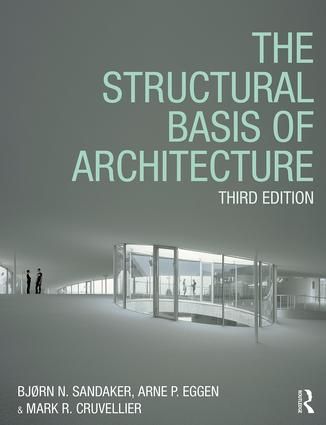 “I joined as the architecture editor for Routledge in May 2008, having started my career four years previously at Butterworth-Heinemann, who were acquired by Elsevier. One of the projects I picked up from my predecessor was the second edition of The Structural Basis of Architecture, the first edition had been published in 1992 by a different publisher. It was a massive undertaking and the authors, Bjørn, Mark and Arne spent 5 years bringing the project to fruition. Bjørn, Mark and I enjoyed a very productive meeting at the International Association of Structures and Architecture conference in Guimaraes in 2010, and in 2011 the second edition published and was hugely successful selling over 8,000 copies.

In 2015 I approached the authors about the possibility of a third edition. It is no small task to update this book, the second edition was over 400 large format pages and over 600 illustrations, and so we went about gathering feedback from adopters and shaping the development of the third edition carefully so that it really improved the book for its reader. The third edition built upon the excellent foundations of the second ensuring that the student audience is inspired and informed in equal measure. It has been updated throughout with new cases, examples and the most recent material on frames and lateral stability and tall buildings. The book has always included imperial and metric measurements, which is a painful process for the authors, but really ensures the global applicability of the book and finally we moved from black and white in the second edition to full color throughout in the third, which has brought the stunning images to life.

My admiration for the total dedication, attention to detail and sheer hard work the authors put into this enormous and incredibly valued book is unending. Always collaborative, imaginative and pushing for the best possible finished product, they have created an enduring legacy and a book which is unrivaled in what it provides to the market. Browsing the adoption report for the third edition the other day, I spotted a comment from one of the recent adopters, “You have somehow managed to improve what was already an excellent book….” It doesn’t really get much better than that.” - Fran Ford, Senior Publisher