By Patrick Murphy and David Jolly

As sure as the sun setting in the west, the gridlock between Democrats and Republicans has become a permanent fixture of the Washington landscape. The political institutions we have relied on for more than 200 years are in need of reconstruction. But it isn’t only our institutions that have to be questioned. Most alarming is that the causes of the current political stalemate are so deep-rooted – so ingrained in our ways of life. Partisanship bleeds out of our radios, televisions, family dinners, football stadiums, sneaker stores, churches, schools, smart phones, music concerts, and street corners. It is now as much a part of our identity as religion, race, or astrological sign.

What we have witnessed over the past several decades is a gradual fraying of the political norms and customs that had held together for a remarkable period of time – through multiple wars, several Presidential scandals, and enormous social change. There is no longer one set of agreed-upon facts or any sort of unifying framework that can bring people of different belief systems together. Instead, the American public and the politicians they elect to office are obsessed with seeing their side “win” at any cost.

Despite belonging to different parties, the two of us shared many of the same priorities in Congress, from addressing climate change, to enacting campaign finance reform, to making our electoral process more inclusive. We share the same concern and enthusiasm for understanding and rectifying the causes of our country’s current polarization and gridlock. Rather than just shake our fists in frustration, we decided it was time to speak up to the voters and political elites. We were lucky to find a group of researchers and scholars who wanted to do the same. With their help, we have assembled several insightful pieces which diagnose and, in many cases, offer remedies for many of the structural challenges driving the partisan animosity we see today.

In the first few chapters of the book, the authors look at some of the socio-cultural and demographic factors responsible for polarization. Voters are increasingly sorting themselves into communities where similar political opinions dominate and dissenting views are scarce, creating neighborhoods that double as political echo chambers. Some current demographic trends have the potential to exacerbate social and economic tensions we will have to deal with in the future. And we cannot forget the polarization of the media, which ultimately guides how millions of Americans digest, interpret, and internalize public policy. Advances in technology have allowed politicians to “go public” directly to the voter. We might think that direct communication between politicians and voters would foster transparency, but in fact these technologies have simply benefitted the most divisive, polarizing voices since the advent of C-SPAN. In short, these chapters focus on the polarization of the American voter, somewhat independently from the political process.

The remaining chapters, however, dissect the political process – its structures, laws, and institutions – to figure out how it polarizes not only the public, but our elected officials as well. These chapters analyze a wide range of issues. The chapter on gerrymandering examines the drawing of Congressional districts to favor one party in perpetuity, which contributes to one-party rule in states and communities across the country. Another chapter shows how vast sums of money injected into politics, increasingly steered toward unaccountable SuperPACs, have warped outcomes and priorities for elected officials. The authors also question how the structure of primary elections might be catering to the partisan extremes and excluding independents and moderate voters from the electoral process.

We even look at less technical but no less benign issues, such as the lack of personal relationships among members of Congress. Whereas previous members had more time to develop personal rapport with each other, today’s members are swamped with fundraising activities, constant travel to and from their districts, and increasingly demanding political schedules. Members of Congress have no time to develop personal, humanizing relationships which allow them to see their opponents as possible collaborators. Instead, the opponent is the other, the enemy. This perspective has undoubtedly eaten away at the potential for bipartisanship.

The authors’ insights throughout the book are concerning, but we end the volume with some cause for optimism and solutions being tested around the country. This offers at least some respite, some stable ground to build upon. We hope that our book as a whole serves as stable ground for a greater national conversation about our political polarization – its roots, its applications, its effects, and hopefully, its demise. 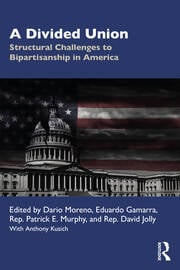 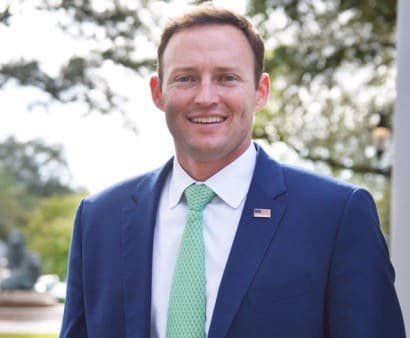 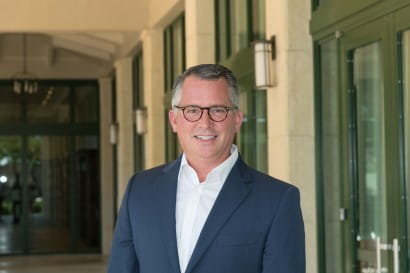 Rep. David Jolly represented Florida’s 13th Congressional District, including the communities of St. Petersburg, Clearwater, and surrounding beaches, from 2014 until 2017.