Sharon Ann Holgate, science writer, broadcaster and author of Understanding Solid State Physics 2nd edition, ponders life without the technology based on solid state physics that we have all come to rely on during the pandemic

One day in the winter of 2021, during the third of the UK’s national lockdowns, I was struggling to find the motivation to work amidst the challenges being brought by the pandemic. I found myself downing tools and sitting staring at the small tin on my desk. At first sight this looks unremarkable—a decorative tin full of paperclips. But I had bought that tin over a quarter of a century earlier for a very different purpose. Originally it housed the coins that I would save up and use to call home from University on a communal pay phone in my student accommodation block. All those years later, I found myself reflecting on just how much technology had changed the world since I went off to study in the late 1980s, and how much worse things would be for me, and so many other people, if the COVID-19 pandemic had hit us then.

The eighties was an era when almost no-one had a mobile phone, a home internet connection was unheard of, and video conferencing was something seen only in TV science fiction programmes. Even our family home computer was something I mostly used for playing a certain popular driving game, when I wasn’t tinkering around learning some BASIC coding. The idea of remote working or teaching via that much-loved machine was laughable.

Almost a year after the epiphany triggered by my little tin, we are still in a world of blended learning and hybrid working that is heavily reliant on digital technologies. And that world looks set to be the norm for many years to come, which for all its disadvantages can help increase accessibility for people who might otherwise be excluded. This is only possible thanks to the advances in solid state physics over the past 75 years that have allowed electronics to become commonplace for many of us.

It is no exaggeration to say that the invention of the transistor in 1947 by American physicists John Bardeen, Walter Brattain, and William Shockley changed the world. This tiny device made from semiconductor materials is the backbone of our smartphones and tablets, PCs, games consoles, digital cameras, and the plethora of other electronic gadgets that have become such a major part of many lives.

Even before the pandemic, the last few years had seen a meteoric rise in smartphone use, as well as the advent of tablets, both of which soon became adopted as working and teaching tools. All these devices were made possible thanks in no small part to experimental and theoretical solid state physicists working to understand and improve how impurity atoms influence the semiconductor materials that circuit components are made from.

As knowledge about transistors and other circuit components has increased, their size has decreased, enabling more data to be stored in a given amount of space. Computer chips have also become faster and faster, leading to sophisticated and powerful devices that can fit into our home surroundings with ease.

Simultaneously, scientists have worked to improve our understanding of magnetism. Coupled with the discovery of ever-more powerful magnetic materials, this enabled the shrinking in size of permanent magnets. This development was good news for designers of electric motors, as they require permanent magnets to work. With the tiny electric motors that resulted came the development of devices such as CDs, DVDs, magnetic hard disk drives, and electric toothbrushes.

Our CD, DVD and Blu-ray drives also rely on another solid state physics breakthrough to work as they use miniature solid-state diode lasers made out of semiconductor materials to read and write data.

So the next time I grumble about video conferencing fatigue, long to see colleagues and students in person, and start craving a digital detox, I need to remind myself of how lucky I am. Without the advances brought about by solid state physics in the last few decades, I, along with countless millions of others, simply would not have had the ability to work, teach, attend conferences, and even socialise remotely. 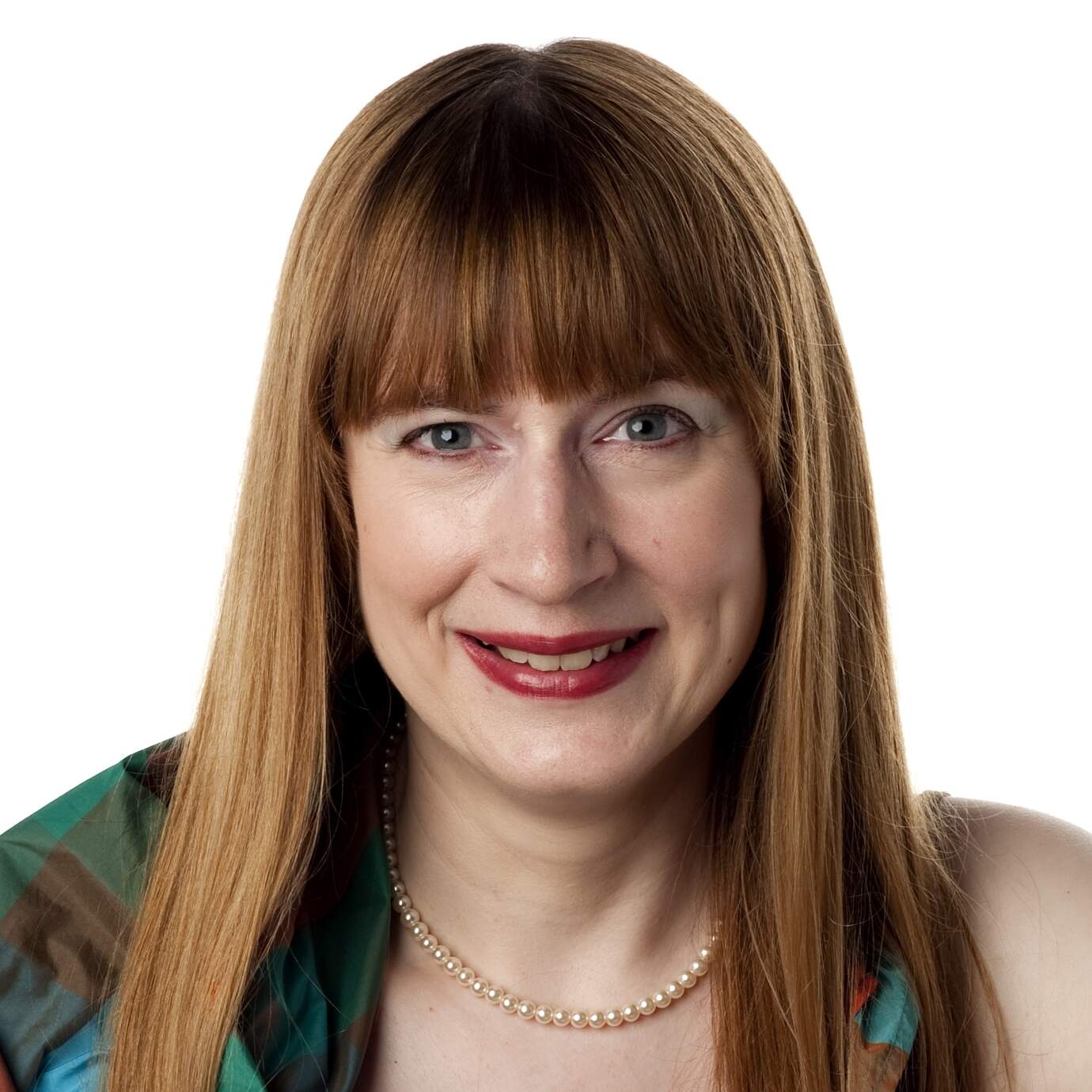 Sharon Ann Holgate is an award-winning freelance science writer and broadcaster with a doctorate in physics from the University of Sussex in the UK, where she was a Visiting Fellow in Physics and Astronomy for nine years. Her credits include presenting on BBC Radio 4 and the BBC World Service and writing for Science and New Scientist. www.sharonannholgate.com 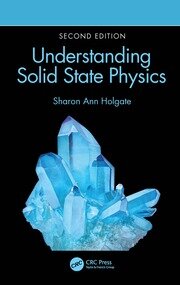 Keeping the mathematics to a minimum yet losing none of the required rigor, Understanding Solid State Physics, Second Edition clearly explains basic physics principles to provide a firm grounding in the subject. This new edition has been fully updated throughout, with recent developments and literature in the field, including graphene and the use of quasicrystalline materials, in addition to featuring new journalistic boxes and the reciprocal lattice.